The Director of the Health Services Department in Wadi Al-Ajal region in south Libya, Al-Khair Adal, said that the region is witnessing an increase in the cases of scorpion stings.

He confirmed to the Libyan Cloud News Agency that the three municipalities of Wadi Al-Ajal, Bint Bayah, Al-Gharifa and Ubari, are facing a critical health situation with the increase in the number of injured and death cases of scorpion stings.

He said that more than 393 cases of scorpion stings have been recorded between April – June 2021, and that 14 of them have died due to the shortage and scorpion antivenom.

Adal called the Ministry of Health to provide scorpion antivenom as soon as possible, expecting that the number of scorpion stings will rise in the coming months.

The Minister of Interior met with the Turkish ambassador to Libya 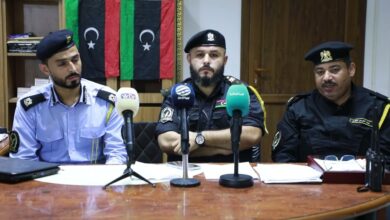 51 bakeries closed in Tripoli to violations 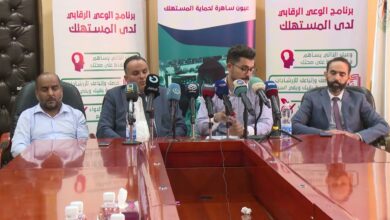 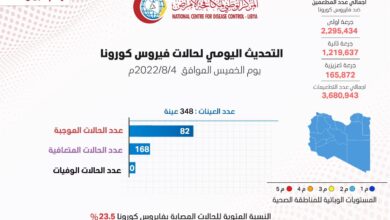 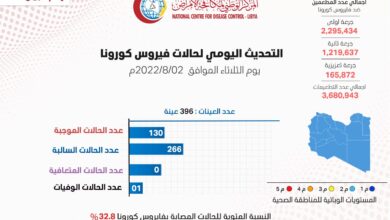