The General Department for Combating Infiltration and Smuggling has freed more than 60 abducted expatriate workers.

The rescue operation took place in Al-Bayda city after collecting information and determining the location. During the raid, security forces arrested a number of gang members who used a warehouse to imprison the workers, demanding a ransom of large sums of money from their families in exchange for their release.

Preliminary investigations showed that most of the kidnapped workers were irregular migrants with no ID papers.

A dinner banquet held for some ambassadors accredited to Libya

Al-Manqoush receives the US Ambassador to Libya 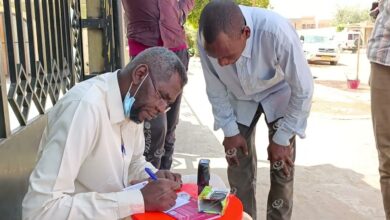 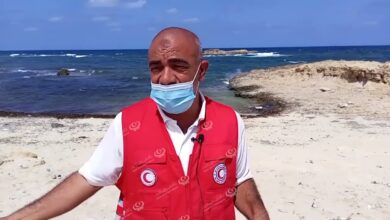 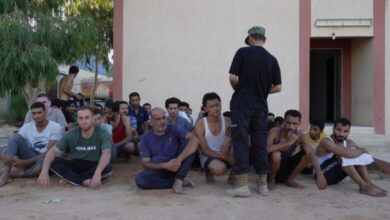 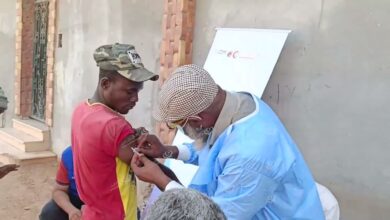 A campaign to vaccinate migrants against Coronavirus started in Sabha