The Department of Antiquities in Sabratha celebrated the opening of the Roman Theater after the completion of renovation works by the United Nations Development Program with the support of the European Union.

The European Union Ambassador to Libya, the representative of the United Nations Development Program, the Ambassador of the Netherlands and the Mayor of Sabratha attended the opening ceremony.

The restoration works, which lasted for six months, consist of rehabilitation of service offices to manage the monuments, rehabilitation of the Roman theatre stage, maintenance, and improvement of three entrance gates, as well as installation of solar streetlights.

Bashagha arrived in Tripoli as a new prime minister 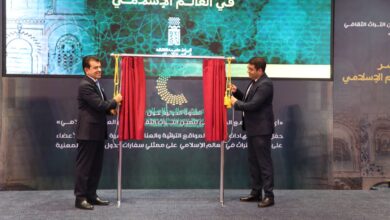 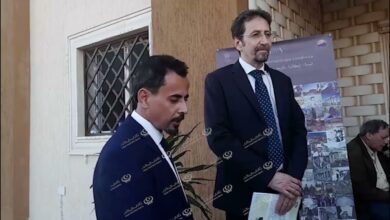 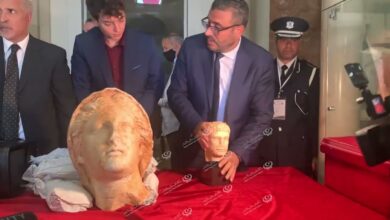 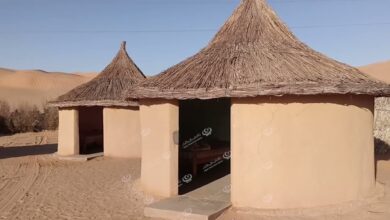