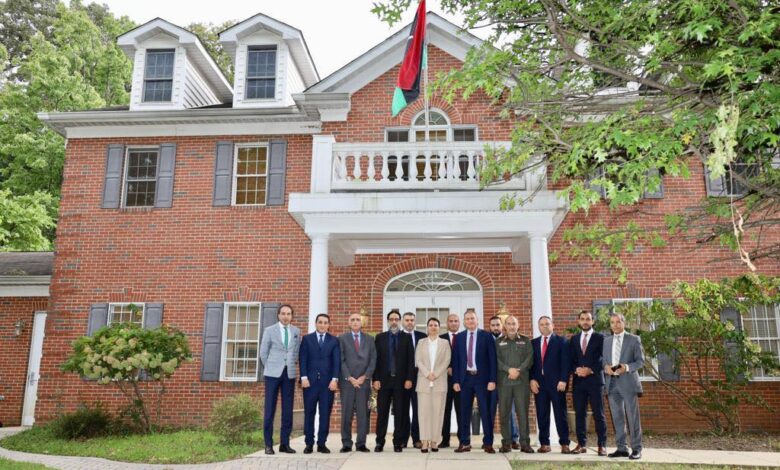 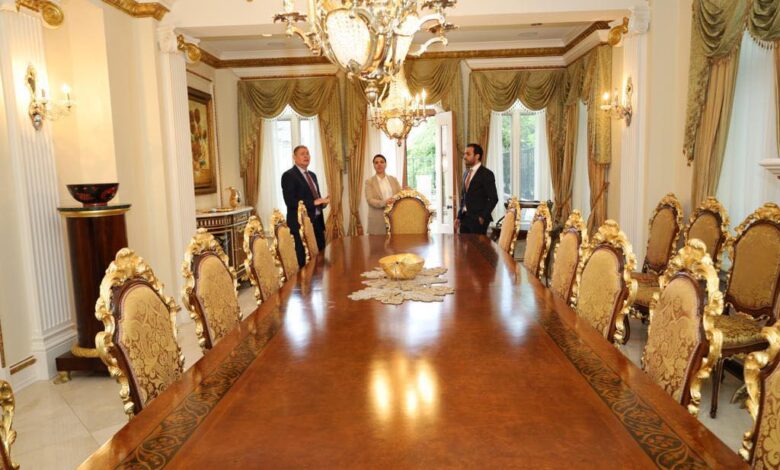 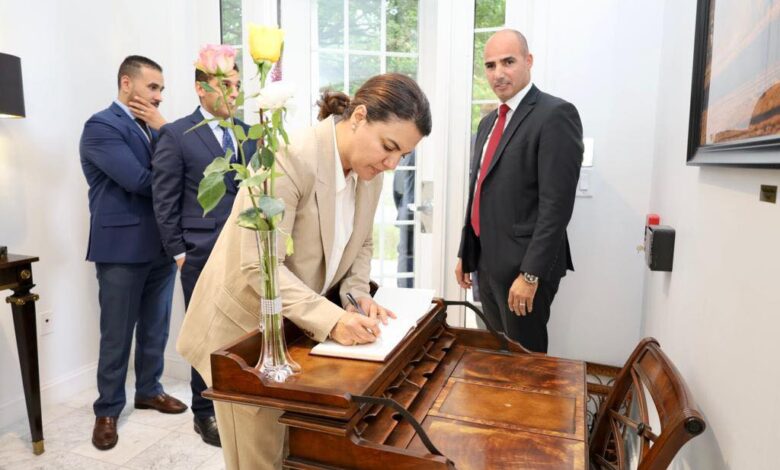 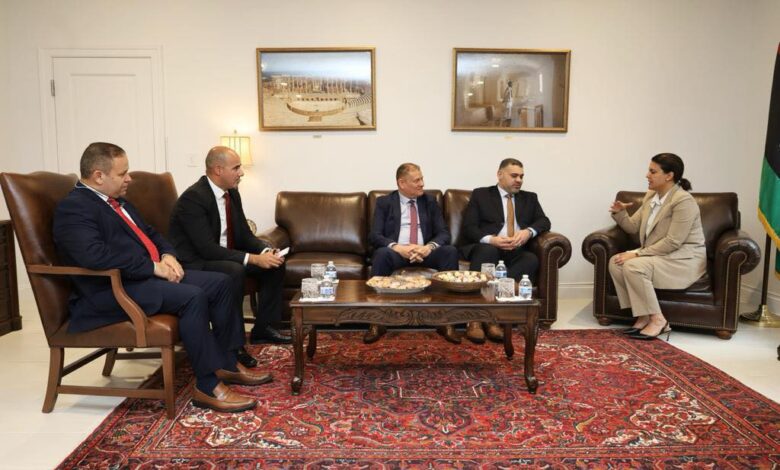 The Minister of Foreign Affairs and International Cooperation, Najla Al-Manqoush, announced the relocation of the Chargé d’Affairs and political staff at the Libyan Embassy in Washington from its headquarters in Dahlia Street to the historical headquarters in Wyoming Avenue, which Libya bought during the Kingdom era.

Al-Manqoush explained that this step comes within the framework of the efforts of the ministry to strengthen international foreign relations and develop the work of Libyan embassies and diplomatic missions abroad.

“It’s an indication of strengthening and building closer and stronger relations between Libya and the United States of America that will benefit the two friendly countries.” She said.

The embassy also announced the imminent opening of the reservation system for issuing passports in early October.

In the same context, Al-Manqoush met with US- Libya Business Association and some representatives of American companies at the headquarters of the Libyan embassy where they discussed the importance of developing economic relations between the two countries through the return of US companies to work in Libya.