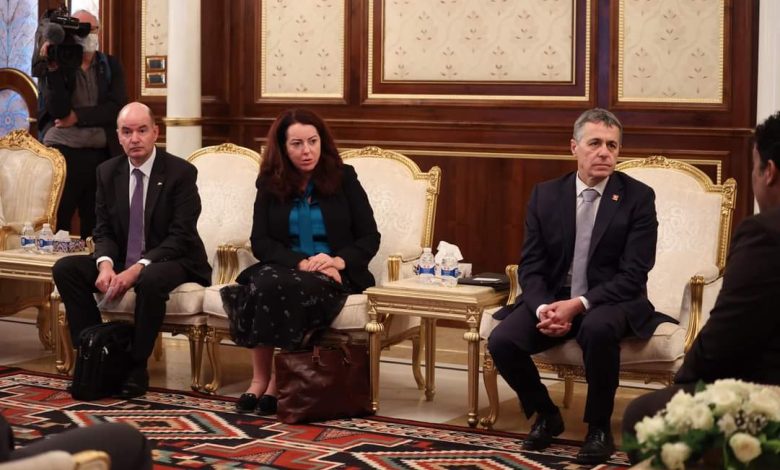 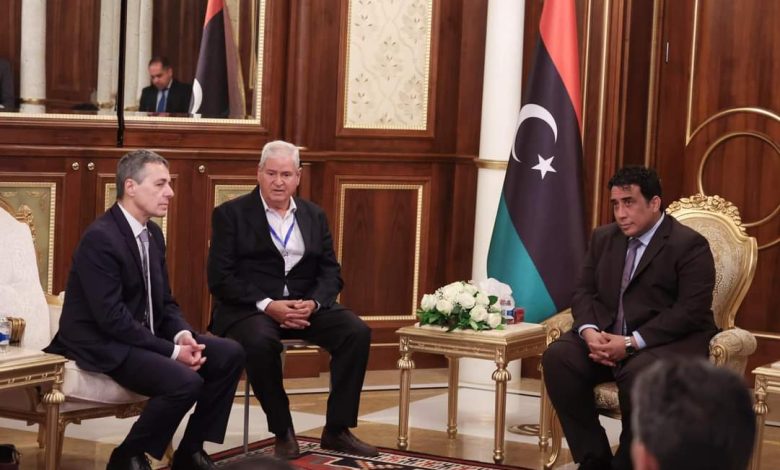 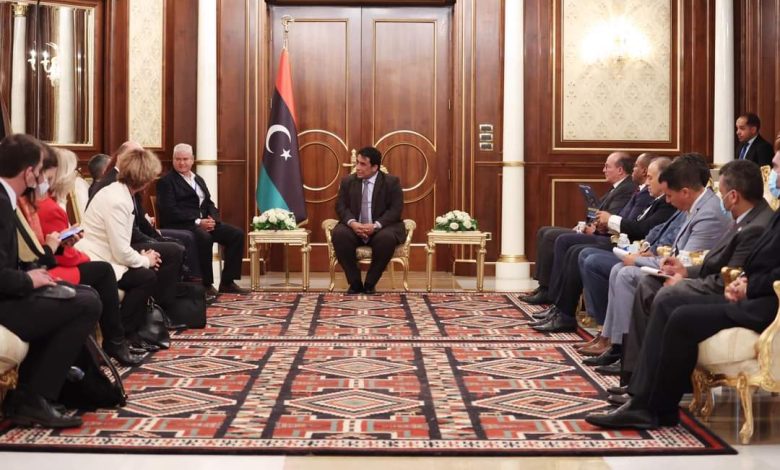 The Head of the Presidential Council, Mohamed Al-Menfi, held talks in Tripoli on Sunday with the Swiss Foreign Minister, Ignazio Cassis, and his accompanying delegation.

Al-Menfi praised the role of Switzerland in achieving stability in Libya, and for hosting several meetings between the Libyan parties, under the auspices of the United Nations, which produced the executive authority represented by the Presidential Council and the Government of National Unity.

“Made in Libya” exhibition to be held in Tunisia

Al-Menfi receives the Ambassador of Malta