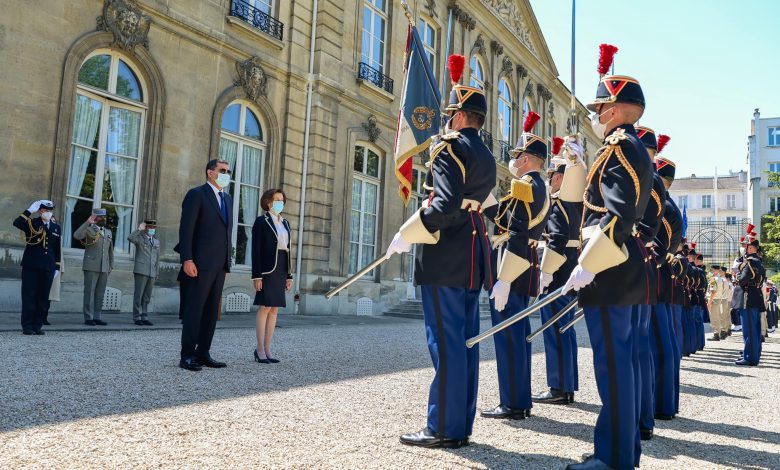 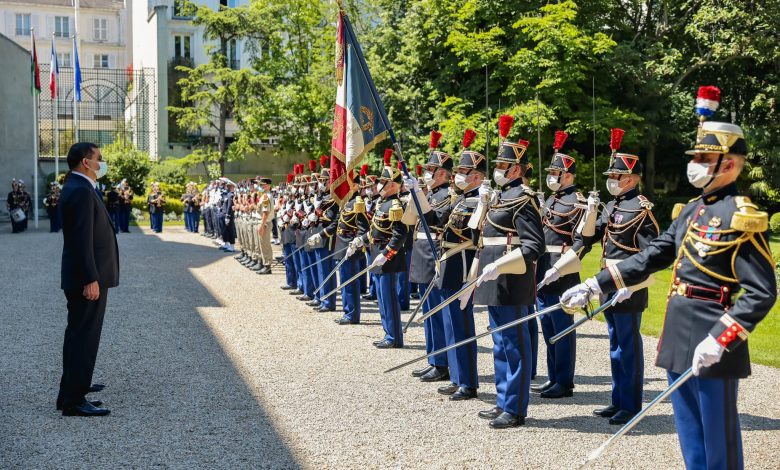 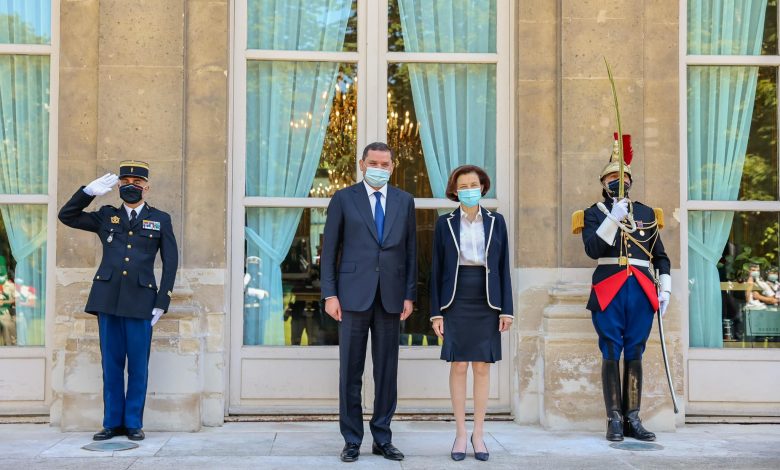 The two sides held talks on the security cooperation between the two countries, especially in securing the southern borders of Libya, and reactivating a number of joint agreements through the Libyan-French Higher Committee.

They also discussed the resumption of training programs, some of which were implemented during the past years which targeted members of the Libyan military institution.

Al-Dabaiba stressed that Libya’s sovereignty and respect are the basis for its relations with foreign countries, and that developing relations in the security, economic and political fields with France is of interest to his government.