The head of the Libyan Media Corporation (LMC), Mohamed Baiyou, held a press conference in Tripoli on Sunday in response to the decision of the head of the Audit Bureau, Khaled Shakshak, to suspend him from work.

Baiyou condemn what he described “the selective decision” of the Audit Bureau.

He declared that the LMC does not recognize this decision and refuses to abide by it, expressing his full willingness to cooperate with any neutral and independent investigation teams.

He indicated that a case has been filed with the Attorney General’s Office regarding his suspension and confirmed that he would respect the rule of law. 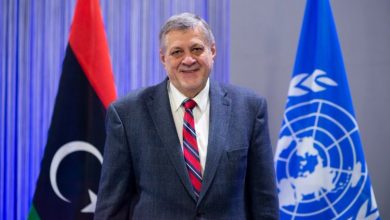 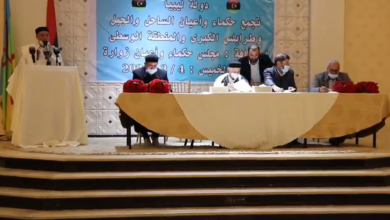