The National Center for Disease Control held a press conference on Thursday, January 16, to announce the launch of the first national campaign to raise the public awareness about cervical cancer.

The campaign will be launched on Saturday, January 18. It will last for two weeks in 50 municipalities.

The director of the National Center for Disease Control, Badr Eddine al-Najjar, said the campaign will target school girls by giving them lectures on the cervical cancer, causes, symptoms, diagnosis, treatment, and prevention.

The head of the scientific committee of the campaign, al-Hadi Oreibi, said that the cancer is the third leading cause of death in Libya after road accidents and heart diseases. 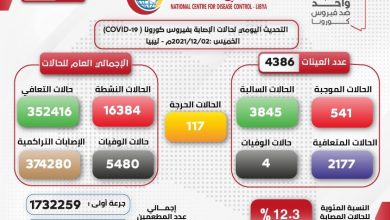 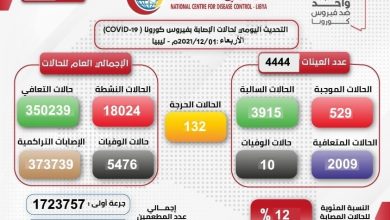 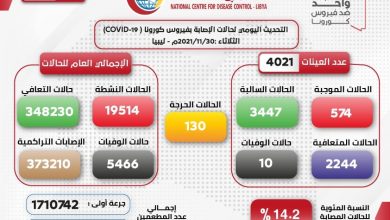 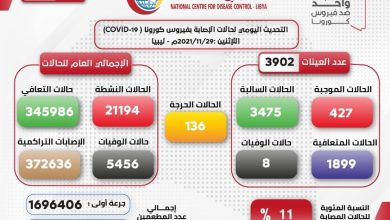