The Ministry of Education has launched “Let’s learn” application on Android mobile phones.

The ministry said that the application allows students to access their lessons with videos and guiding questions.

It explained that the application is free of charge, adding that the developers at the Ministry’s Information and Documentation Center are working for its upgrade.

The ministry noted that the iOS version of the app will soon be released and that the second Android version is due to be released during the next few days with new updates. 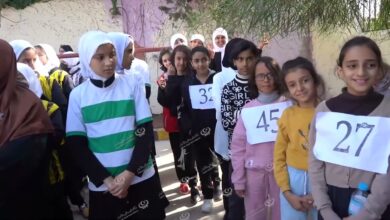 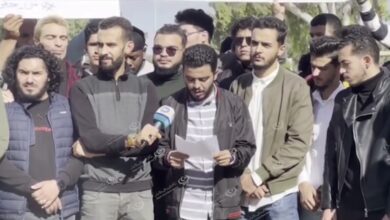 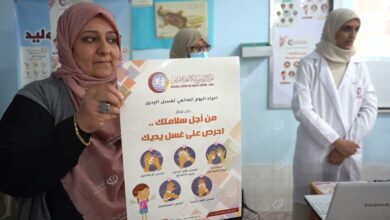