Abu Ras works as an anchor for the Libyan National TV.

Four gunmen affiliated with the Interior Ministry of the Government of National Accord (GNA) took him from his office on Wednesday, January 15, to an unknown location.

LCW demanded the government to release Abu Ras immediately and held it responsible for his safety.

It appealed to the public prosecutor to set up an immediate investigation into all these violations and to ensure that individuals and armed groups responsible for them are held accountable.

British Prime Minister says Libya is under a proxy conflict 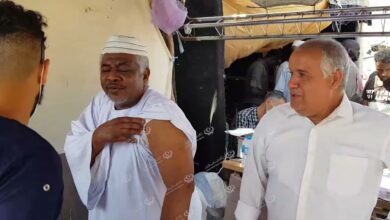 A vaccination campaign against the Coronavirus targeted foreigners in Ajdabiya 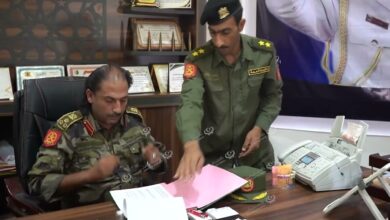 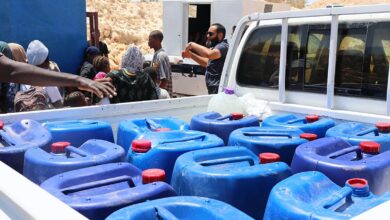 Sabratha Security Directorate thwarted an attempt to smuggle a group… 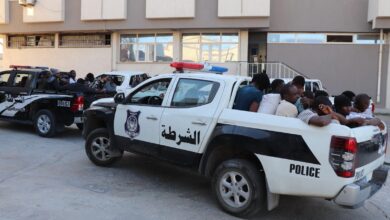