11 players from the Libyan minifootball team have been infected with the malaria parasite after participating in the 2021 African Minifootball Cup of Nations in Nigeria.

One player has died and four players are now receiving treatment in private clinics in the city of Sorman.

One of the infected players, Mohamed Khamis, said that he suffers from severe pain as a result of the symptoms caused by the malaria, noting that there is no care from the government.

Khamis added that he has heard through social media about some procedures for transferring them outside the country for treatment, but no steps have been taken so far.

He noted that his passport was taken from one of the government agencies, but he is not aware of what those agencies will provide.

The player, Hamid Al-Hamrouni, who is infected with the same disease, explained that he is receiving treatment in one of the private clinics with humanitarian self-efforts, and there is no support from the government, with the symptoms of the disease continuing to be greatly felt.

One of the medical personnel supervising the players’ condition, Mohamed Noureddine, revealed that there is no possibility of treating them inside Libya, especially in light of the lack of a special center for the malaria, stressing the need to expedite their transfer for treatment outside the country.

It is noteworthy that the player, Ayman Al-Naqrish, died a few days ago after battling the disease despite being transferred for treatment in Tunisia.

UN Secretary-General welcomed the official opening of the coastal road. 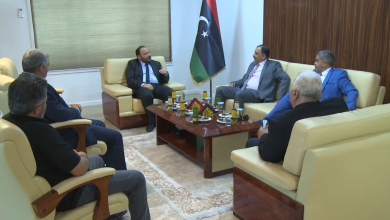 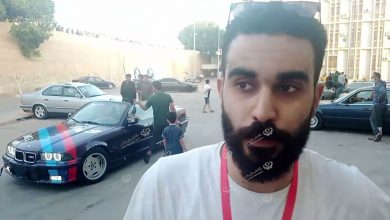 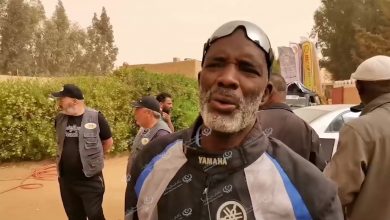 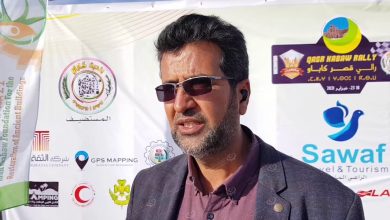