The General Authority for Tourism held a celebration in Tripoli to mark the National Heritage Day, which falls on February 27 of each year.

During the celebration, an exhibition of some traditional products and industries was held. The head of the authority honored a number of craftsmen, writers, trainers, and those who had their mark in the field of traditional industries.

On the sidelines of the ceremony, the General Authority for Tourism and the School of Arts and Crafts signed a cooperation agreement to support traditional industries and handicrafts.

In a statement to the Libyan Cloud News Agency, the head of the authority, Khaider Malik, urged craftsmen to pass on their expertise to future generations so that these industries and crafts do not disappear. He stressed the need to develop mechanisms for communication and create platforms for dialogue and exchange of views between craftsmen and workers in the field of traditional industries. 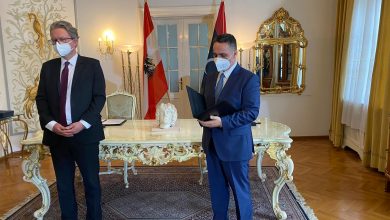 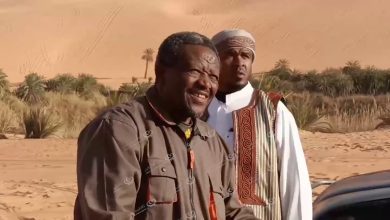 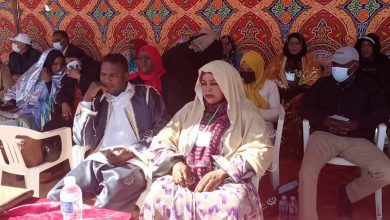 The Lakes, Heritage and Tourism Festival started in Ubari 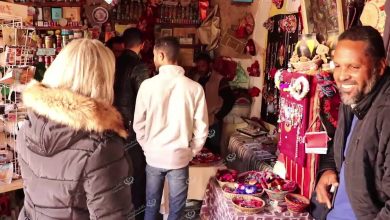