The National Safety Department in the city of Bani Walid removed a number of unexploded ordnance from a number of valleys, homes and farms in separate areas of the city.

The Department said that its teams removed 53 anti-personnel mines from Ishmeikh area, south of the city, after receiving several reports from citizens.

The Department called on all citizens to report any explosive devices and not to touch them or deal with them.

A training course on entrepreneurship held in Ghat 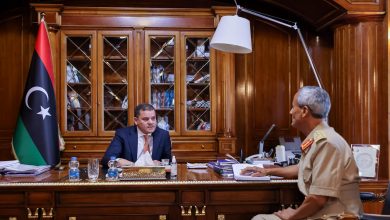 Al-Dabaiba met with the Military Prosecutor to discuss Tripoli clashes 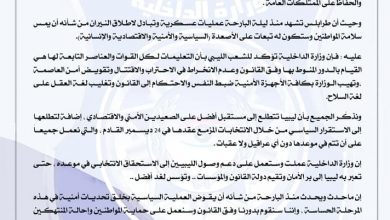 The Ministry of Interior issued a statement about the clashes… 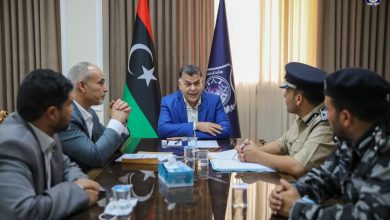 The Interior Minister held a meeting to discuss securing the…