The Undersecretary of the Ministry of Interior, Mahmud Saeed, arrived in Sabha city on Thursday.

Upon his arrival, he held a meeting with the security directors in the south at the headquarters of Sabha Security Directorate.

The Director of Sabha Security Directorate, Al-Senussi Saleh, told the Libyan Cloud Agency that a plan has been drawn up to secure the city of Sabha. He said the plan begins on the first of next month and it will continue until the end of this year.

Saleh added that the meeting also dealt with ways of securing fuel shipments from Misrata to the south in addition to training police officers and proving police vehicles for the security plan in the city.

Latest update of COVID-19 infections in Libya – May 27 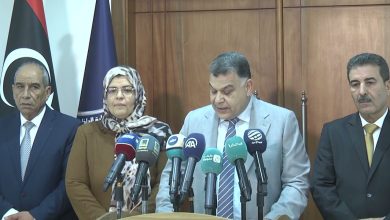 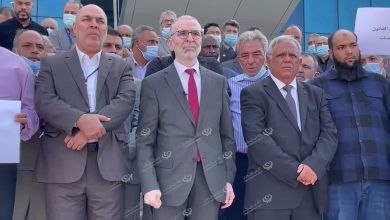 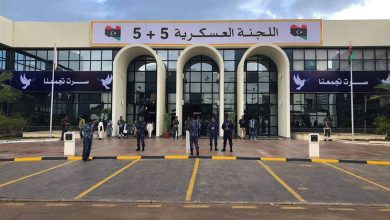