The participants reviewed the latest military and security situations in the country.

They discussed the obstacles facing all army units and ways to solve them, so that they can perform their roles in maintaining the security of the homeland.

They also discussed the financial and administrative settlements of army personnel, in accordance with the laws and regulations in force. 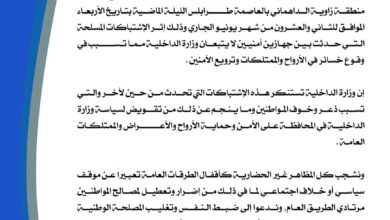 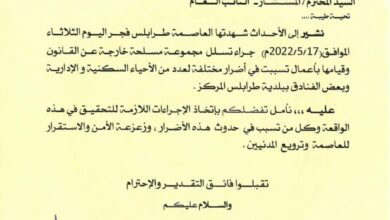 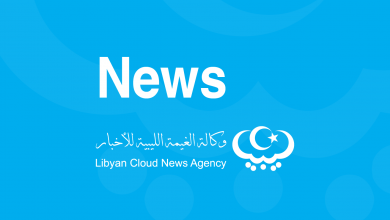 Sounds of gunfire echoed in Tripoli 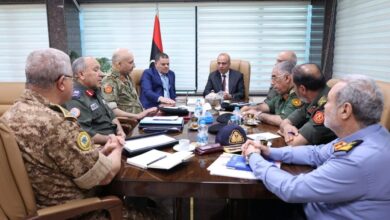 The Supreme Commander of the Libyan Army meets army officials