Thick black smoke rose in the vicinity of the Libyan Foreign Ministry on the Shatt road in the center of Tripoli. Earlier on Tuesday morning, sound of gunshots was heard in the same area. Fire engines rushed to the place, which was surrounded by security men. It is noteworthy that the region includes the headquarters of the General Directorate of Central Security and the building of the judicial system as well as the headquarters of Libya National Channel, the Libyan News Agency and the Radisson Blu Hotel.

Preparations of the Christian community in Tripoli for holidays 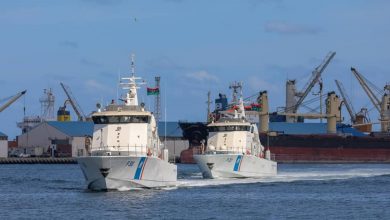 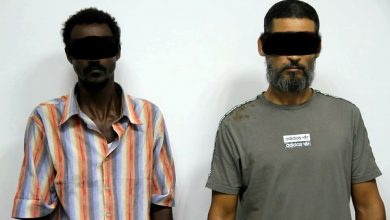 One person was killed in Sabha by a stray bullet 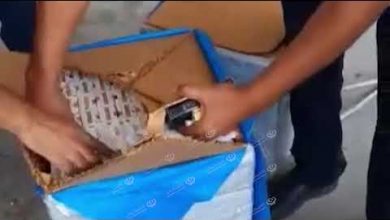