The General Administration of Combating Drugs and Psychotropic Substances, Western Tripoli branch, seized a cattle truck transporting 5.5 arches of hashish. The administration was supported by the branch of Ajdabiya and the security directorate of Sirte, who informed the administration about the transport.

The shipments were from Tazerbo, Ajdabiya, Al-Jafra, Sirte, and Tripoli and it was planned for the local market.

The administration sources confirmed that there are tons of the same substance crossing the country to neighboring countries.

The case has been referred to a prosecutor. 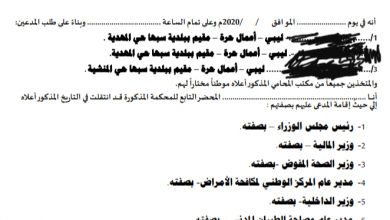 Lawsuit against the government over the outbreak of the Coronavirus 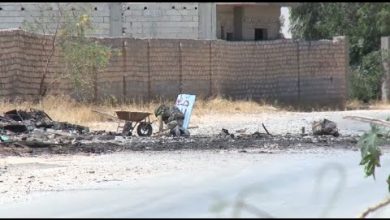 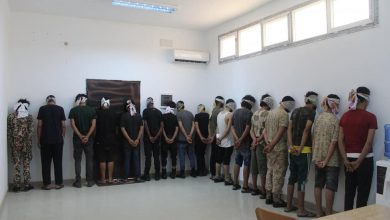 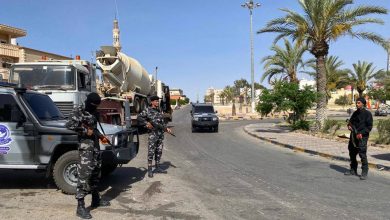