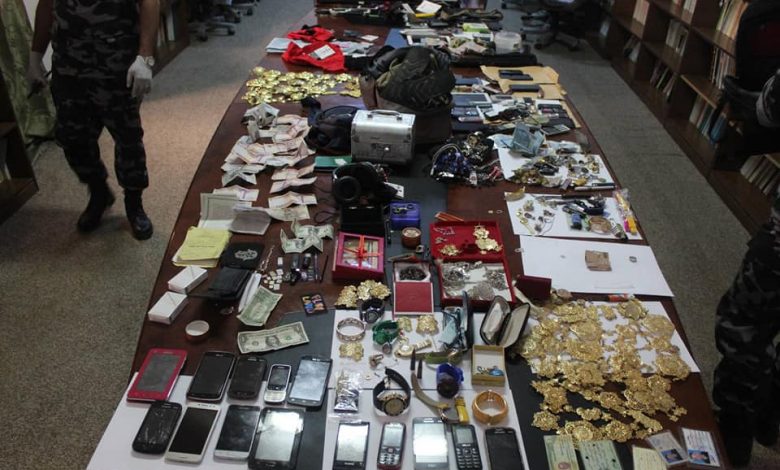 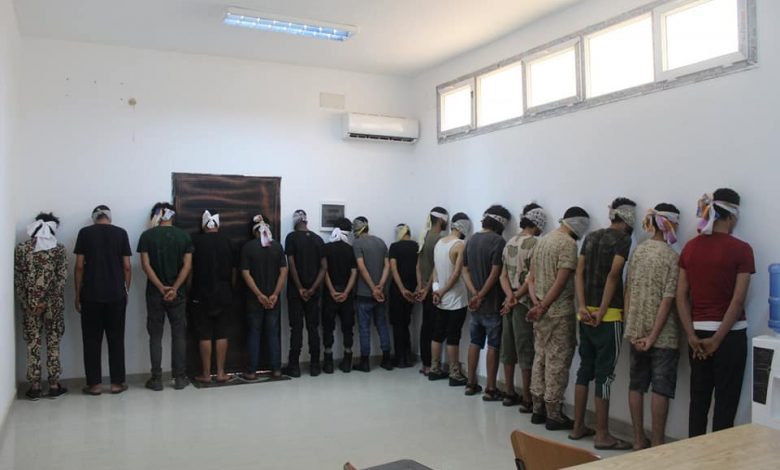 The Ministry of Interior of the Government of National Accord announced that the security patrols of the General Department of Security Operations had arrested several criminals for robbing public and private properties in south Tripoli.

The ministry revealed that the arrest is part of the security measures and in implementation of the “Safe Country” plan.

It added that the seizures included gold, money and mobile phones, as well as items for public institutions. 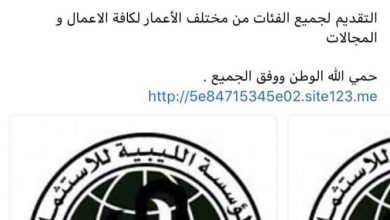 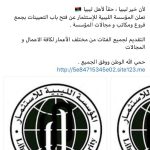 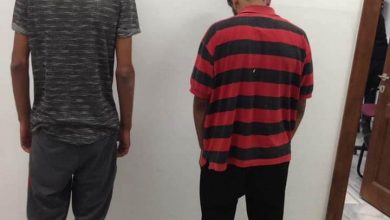 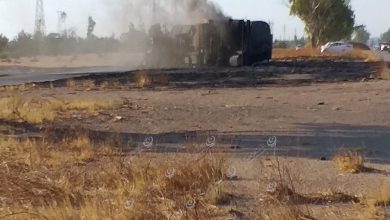