A source at the Sahara Bank said that at one o’clock on Tuesday afternoon, a Libyan client was at the remittances department of the bank. When he was told that the money he was expecting to receive had not arrived, he got angry and attacked the cashier and destroyed the computer with a gun he was carrying with him. The source added that the attacker then chased all employees out of the bank and in a state of panic hit everyone. No injuries were reported. The incident occurred despite the presence of security personal at the bank. 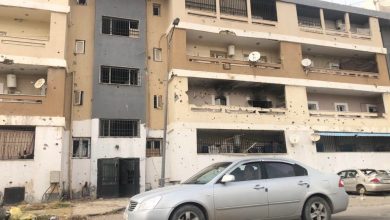 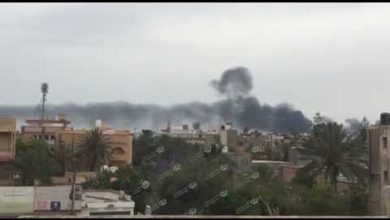 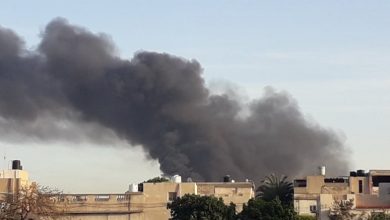 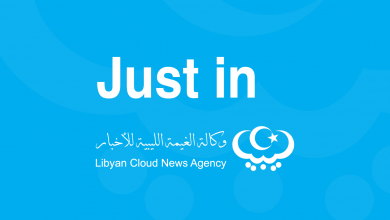 A shell hit a house in Tripoli