The Attorney General’s Office has issued an arrest warrant for the director of the Libyan Foreign Investment Company on charges of corruption.

Investigations showed that the director misused the powers of his position for the purpose of achieving benefits for other people in violation of the laws and regulations, in addition to squandering public money.

The Attorney General’s Office also charged him of causing damage to public money as a result of his failure to collect two loans, one of which amounted to 200 million Egyptian pounds, while the other amounted to five million dollars.

Al-Menfi meets with the President of the Supreme Court 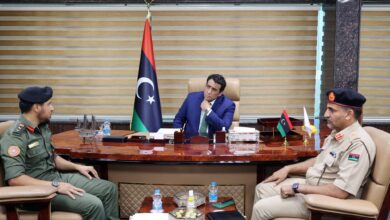 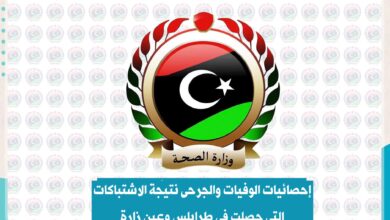 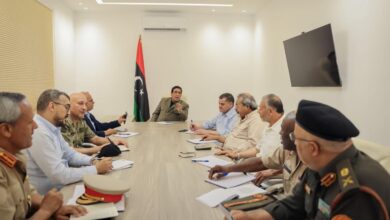 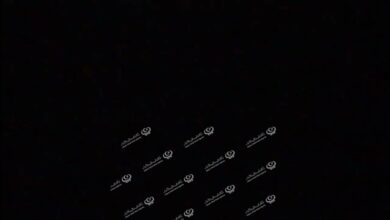