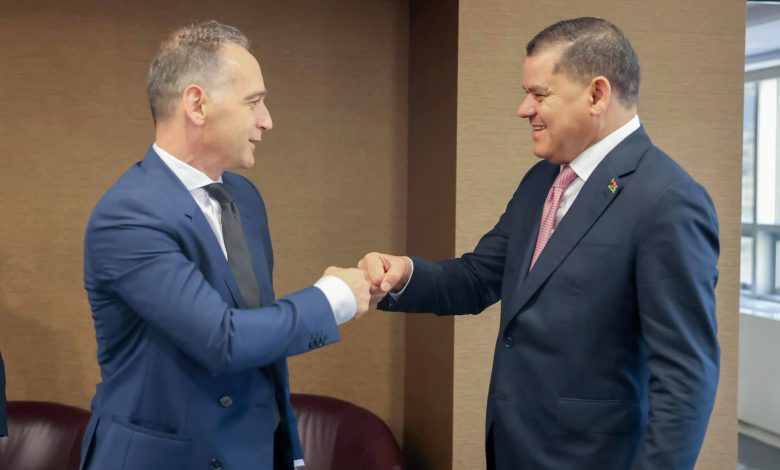 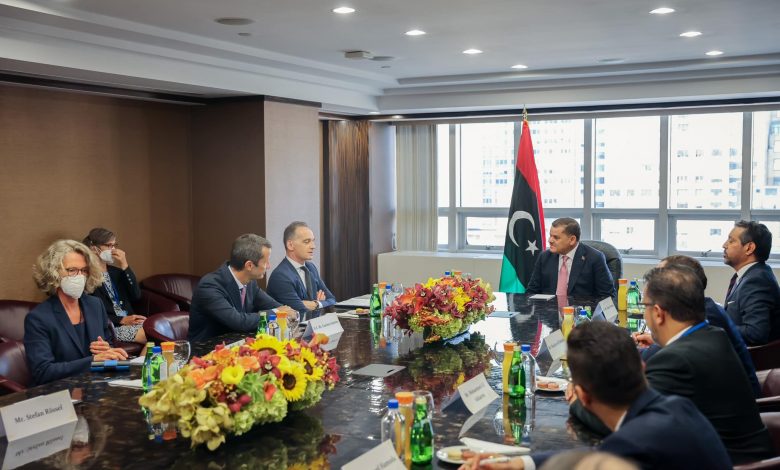 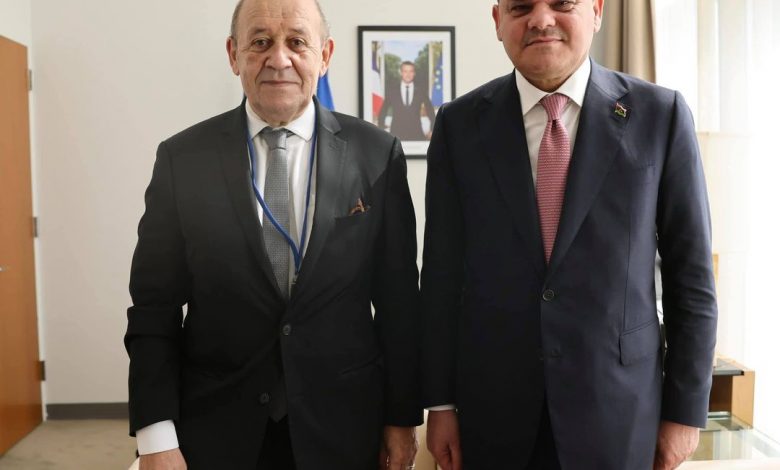 The Prime Minister of the Government of National Unity, Abdul Hamid Al-Dabaiba, met with the German Foreign Minister, Heiko Maas, at the headquarters of the Libyan Mission to the United Nations in New York on Thursday.

The two sides discussed the political developments in Libya, and the obstacles facing the upcoming elections.

Al-Dabaiba also met with French Foreign Minister, Jean-Yves Le Drian, and discussed with him files related to supporting stability and the democratic process in Libya.