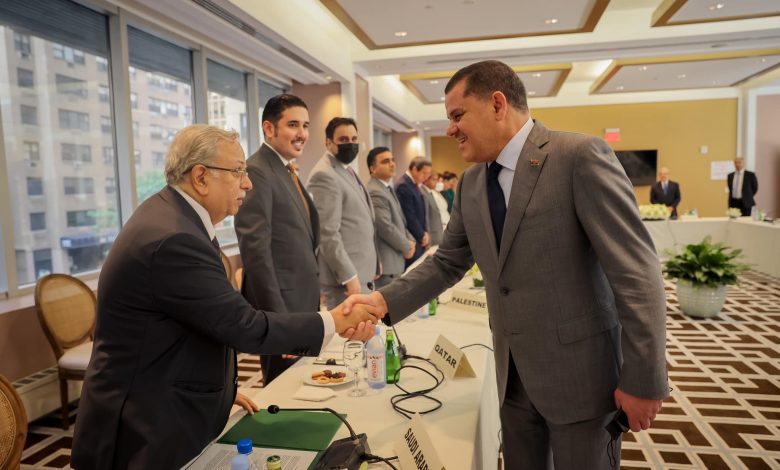 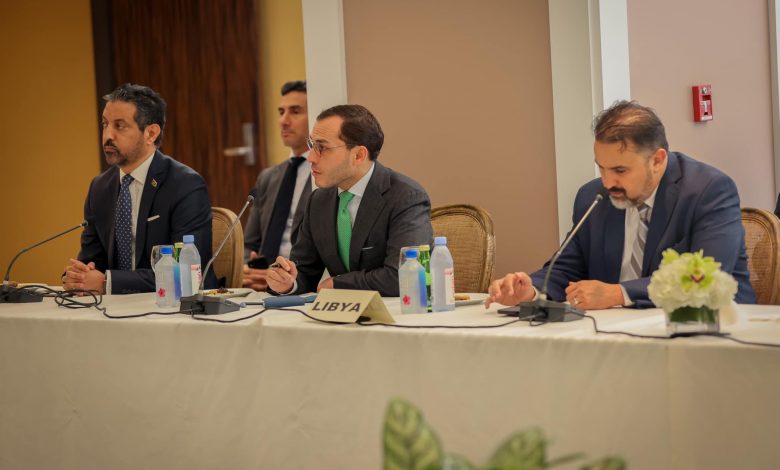 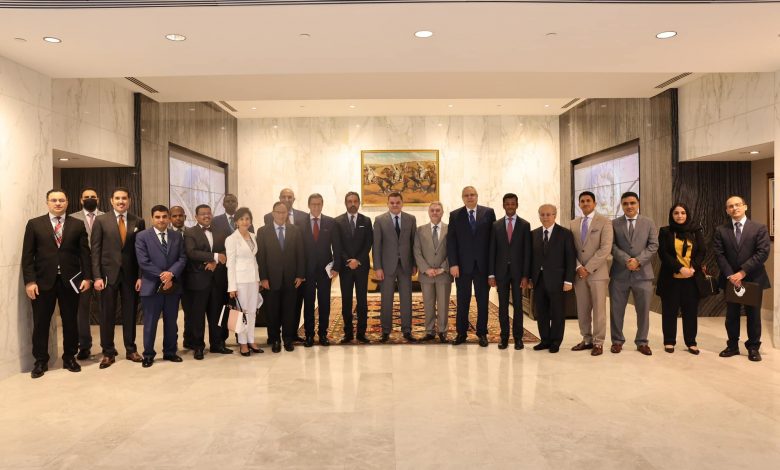 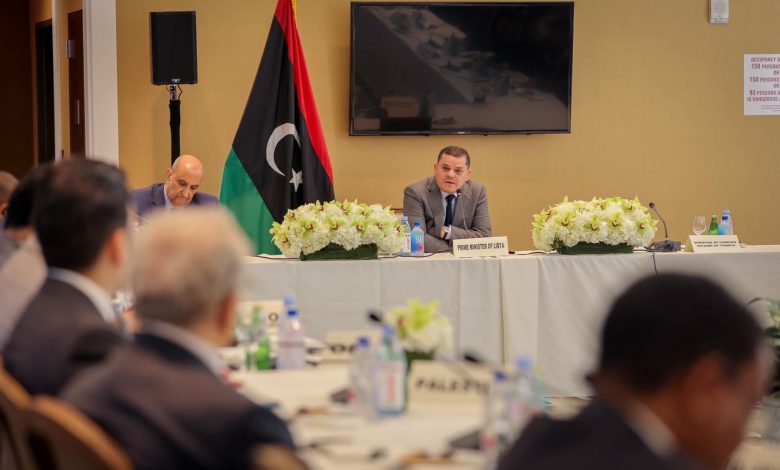 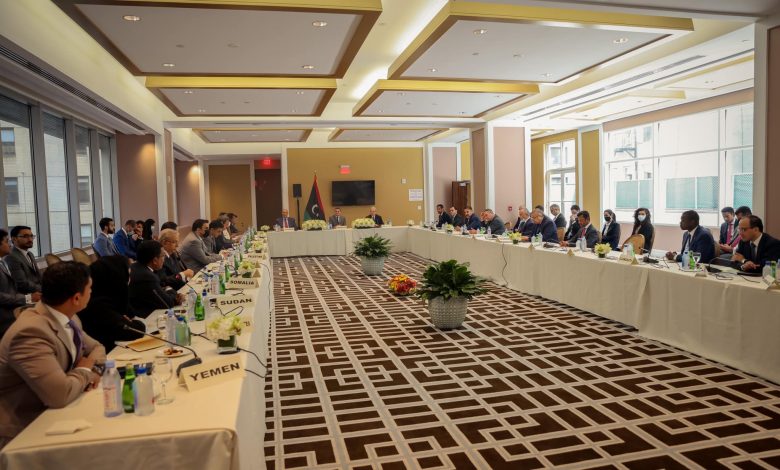 The Prime Minister of the Government of National Unity, Abdul Hamid Al-Dabaiba, met with the Arab Ambassadors and Permanent Representatives to the United Nations at the headquarters of the Libyan Mission in New York.

During the meeting, Al-Dabaiba said that the Arab countries should play a positive role to achieve stability in Libya, noting that all Arab countries have a gain in achieving this stability.

He confirmed that Libya will not be aligned with one Arab country against another.

Kubis: The presence of foreign mercenaries in Libya threatens the implementation of the ceasefire agreement and the elections

Rome is hosting Libyan meetings on the electoral laws 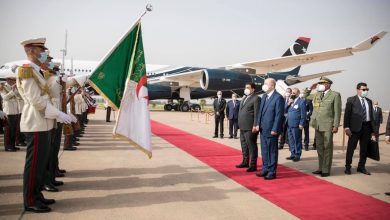 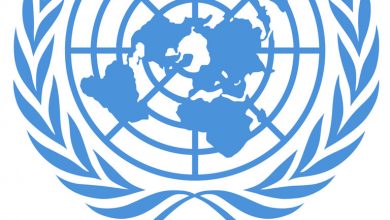 UNSMIL issued a statement regarding Rome meeting on the electoral… 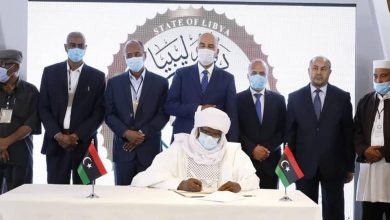