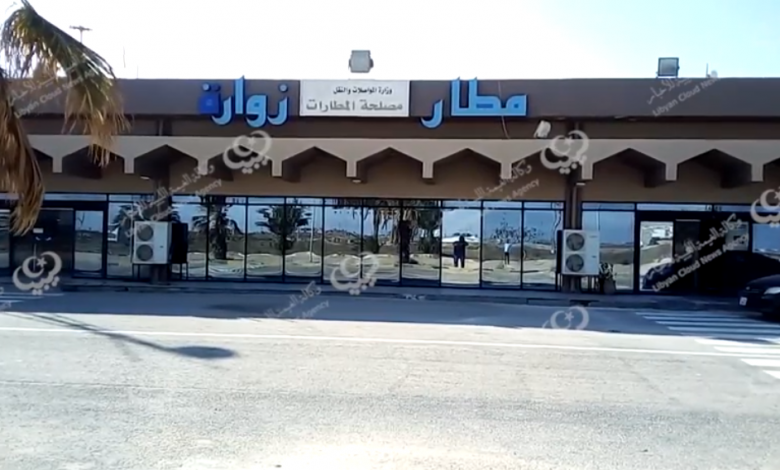 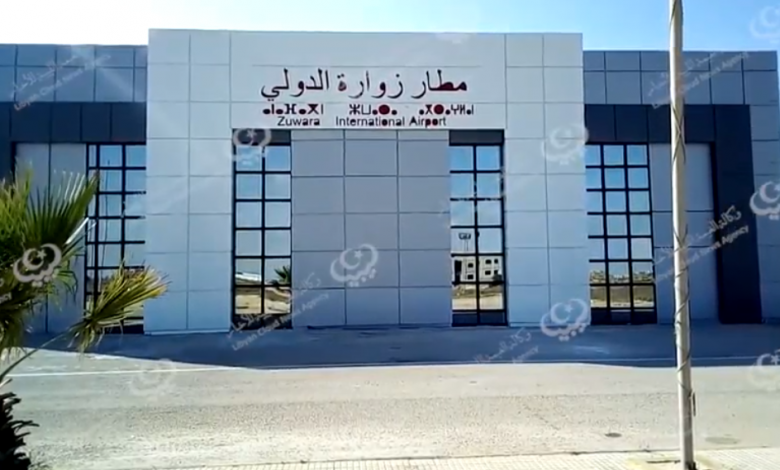 The President of the Presidential Council of the Government of National Accord, Fayez Al-Sarraj, the Minister of Interior, Fathi Pashaga, and the commander of the Western Military Region Major General Osama Al-Gwili, will hold a closed meeting today, Monday, with the American Ambassador, Richard Norland and the head of US Military Command in Africa (AFRICOM), General “Stephen Townsend”.

48 bodies found in mass graves in Tarhuna got DNA testing