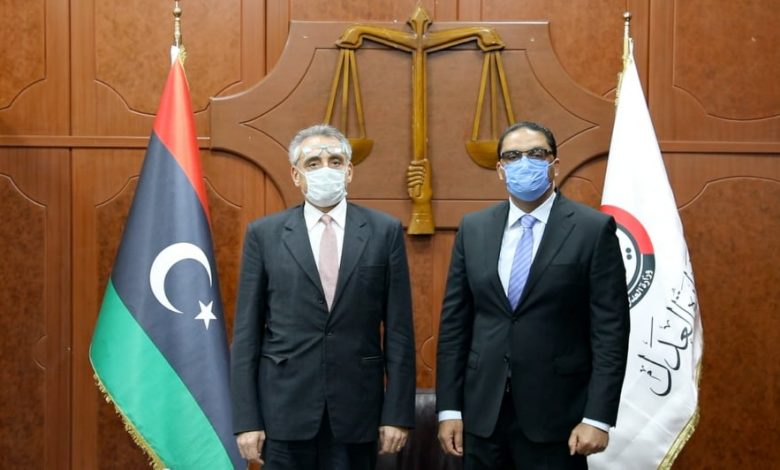 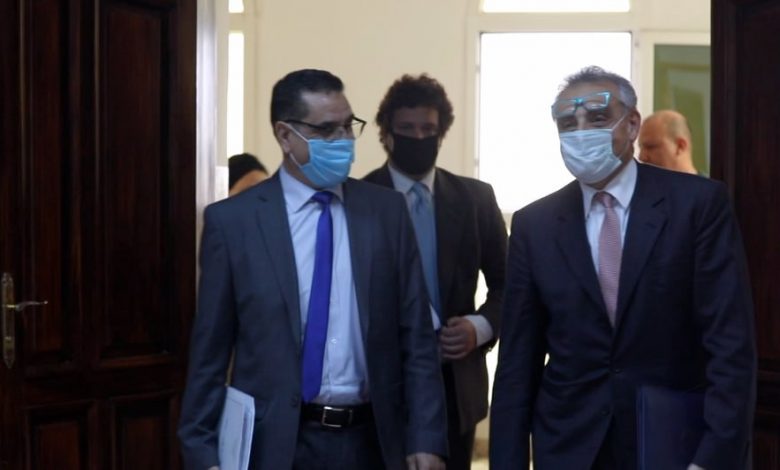 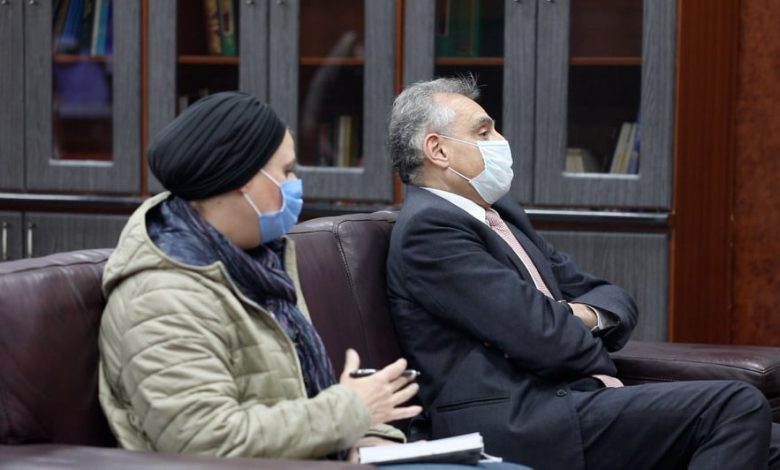 The Minister of Justice of the Government of National Accord received the Italian ambassador to Libya in Tripoli on Monday.

They also touched on irregular migration, which is a common challenge for the two countries.

The two officials also discussed the political situation in Libya and the international efforts aimed at ending the political division and unifying institutions in preparation for the parliamentary and presidential elections at the end of this year.

A road bicycle racing for children in Qwirat town