The Gathering of Libyan Parties held a meeting in Tripoli on Tuesday.

Presidential candidate Fathi Bin Shatwan told the Libyan Cloud News Agency that all parties agreed to propose an initiative to solve the political crisis according to a set of principles.

Bin Shatwan added that a working group will be formed to communicate with the United Nations Mission, the international community, candidates for the presidential and parliamentary elections, municipal councils, and military formations, to seek support for the initiative and work on it, asking the Libyan people to go out in demonstrations to support this initiative and insist on elections.

The Gathering of Libyan Parties is a political group consisting of 24 political parties, candidates for the presidential and parliamentary elections, civil society organizations and the Women’s Union.

An exhibition of agents of Italian industries held in Tripoli

An afforestation campaign in Tarhuna 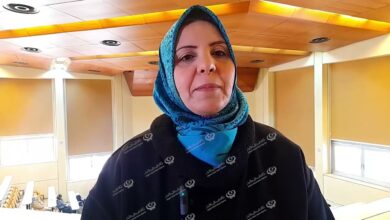 A seminar on combating electronic violence against women held in…