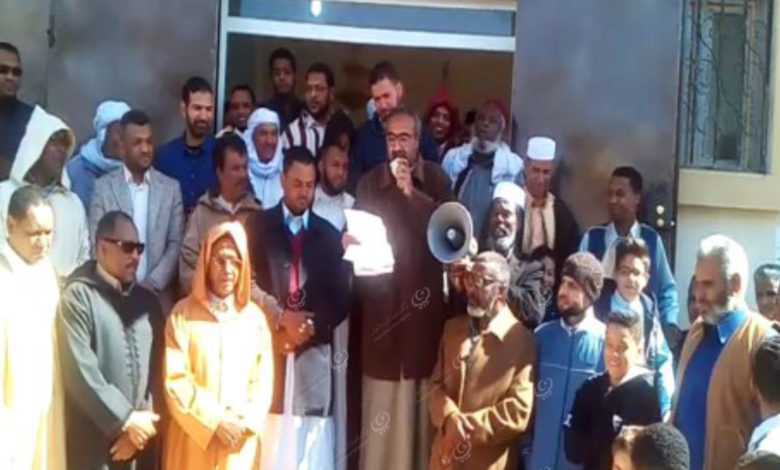 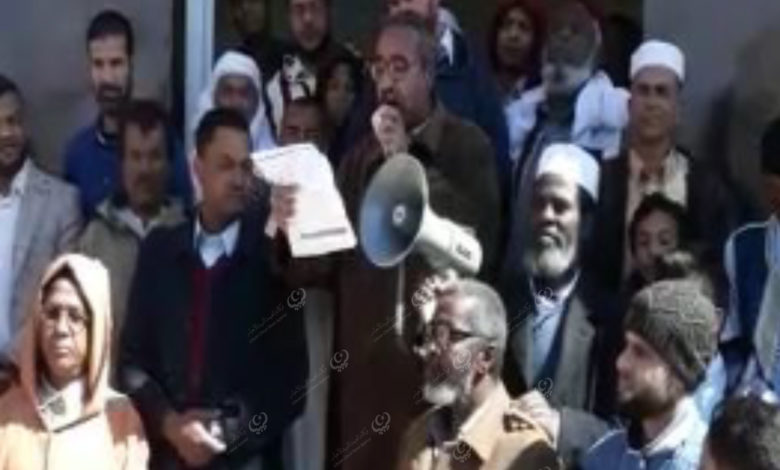 A group of people from Sabha city in southern Libya staged a protest on Friday, February 07, against the participation of Libyan Jews in the ongoing UN-sponsored talks on Libya.

The protesters said in a statement that the Libyan Jews were not entitled to decide the future of Libya after they left the country in 1967.