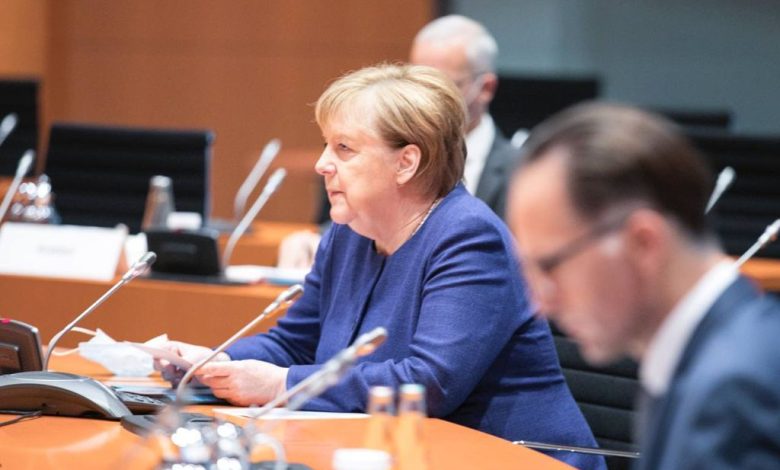 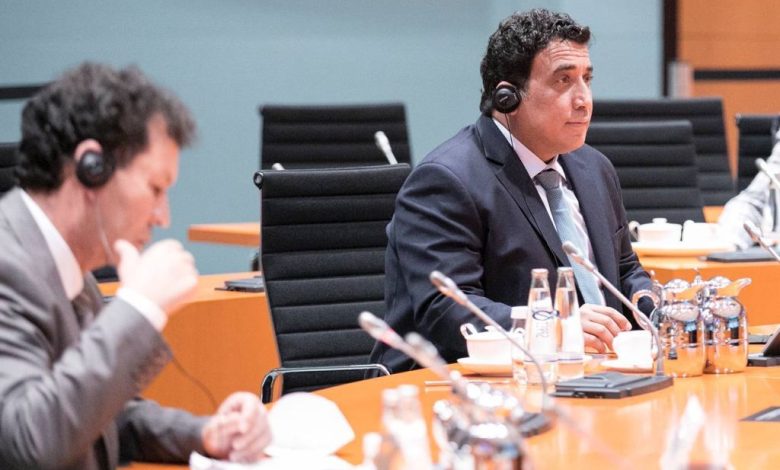 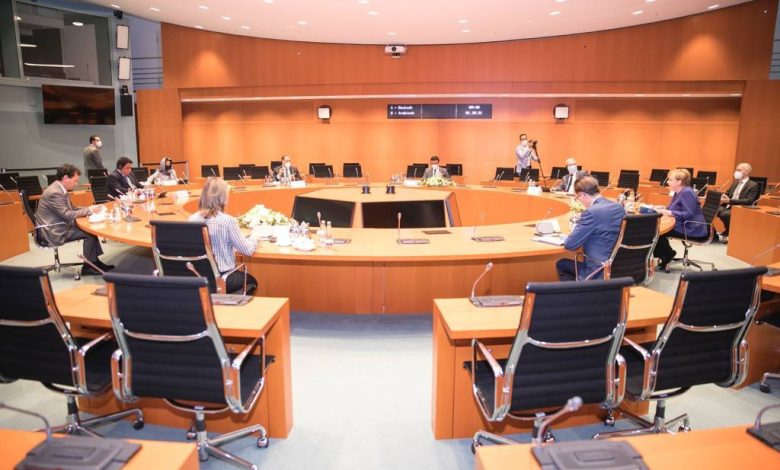 The head of the Presidential Council, Mohamed Al-Menfi, met with German Chancellor, Angela Merkel in, in Berlin on Friday.

Both sides discussed the latest political developments in Libya and the removal of mercenaries and foreign forces from Libya.

For her part, Merkel stressed that the future of Libya should be determined by Libyans, not foreigners, noting that the Libyan file is a priority for Germany.

She added that Germany is ready to support the economic stability in the country by encouraging companies to work in Libya.