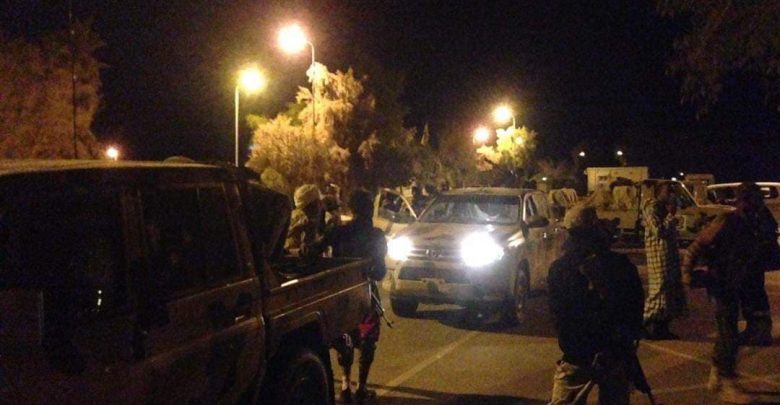 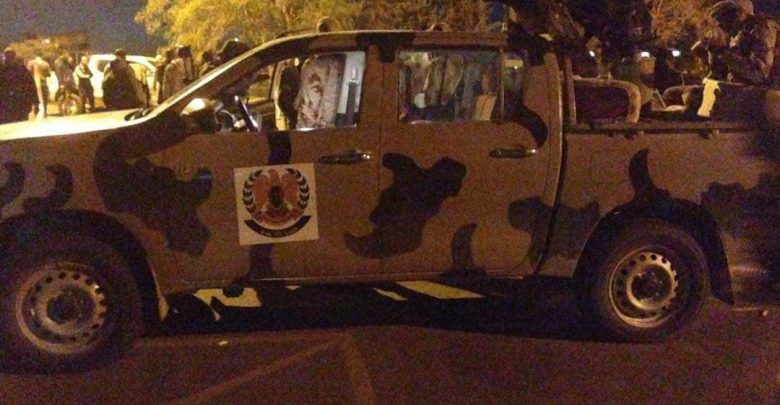 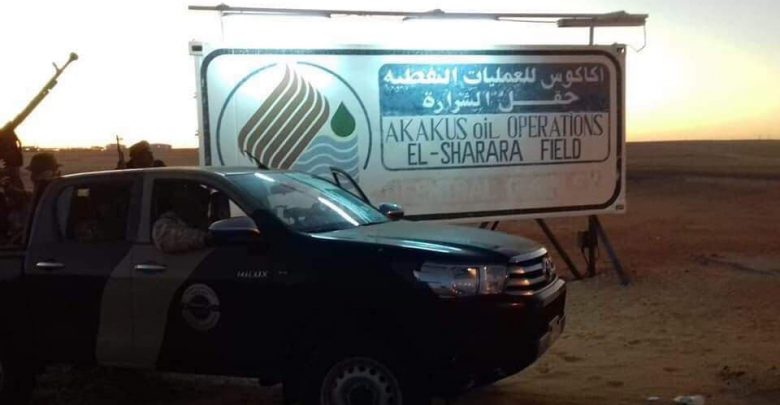 The so called Libyan National Army LNA took control of the oil field Al Sharahra close to the city of Ubari in the south west of Libya. In the late afternoon on Monday the LNA surrounded the site. After the withdrawal of the security forces of the oil field, LNA took over that site.

The correspondent of #Libyan_Cloud_News_Agency reported from inside the field about the safety of the site. According to the correspondent, there were no damages or clashes taking place.