The Ministry of Foreign Affairs of the Government of National Unity has deplored what it described as surprising and a cause of resentment by the Greek Foreign Minister who refused to get off his plane on Thursday morning and returned to where he came from without any explanations.

In a statement, the Ministry of Foreign Affairs stated that it had granted approval to the Greek Foreign Minister to visit Tripoli on Thursday morning, and the Minister of Foreign Affairs and International Cooperation, Najla Al-Manqoush, was waiting to receive him in accordance with diplomatic norms.

The statement added that the Greek minister refused to disembark from his plane and returned to where he came from without any explanations, which causes resentment and disapproval, adding that it will take diplomatic measures that preserve the prestige and sovereignty of Libya. 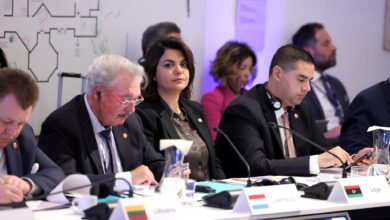 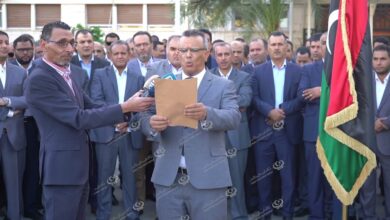 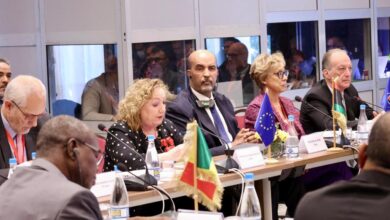