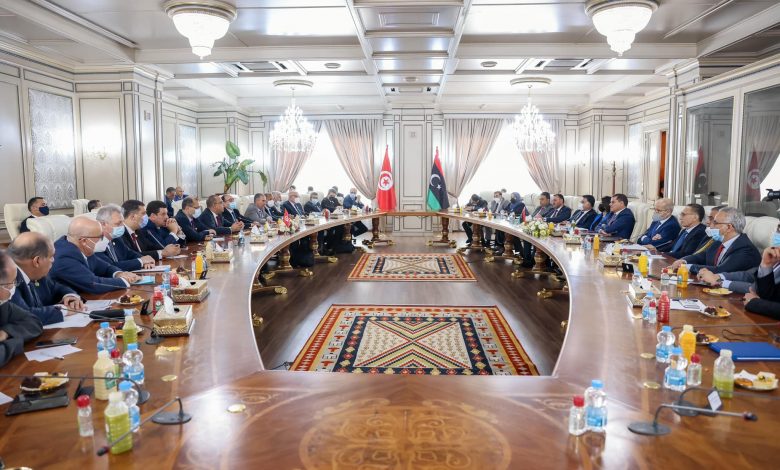 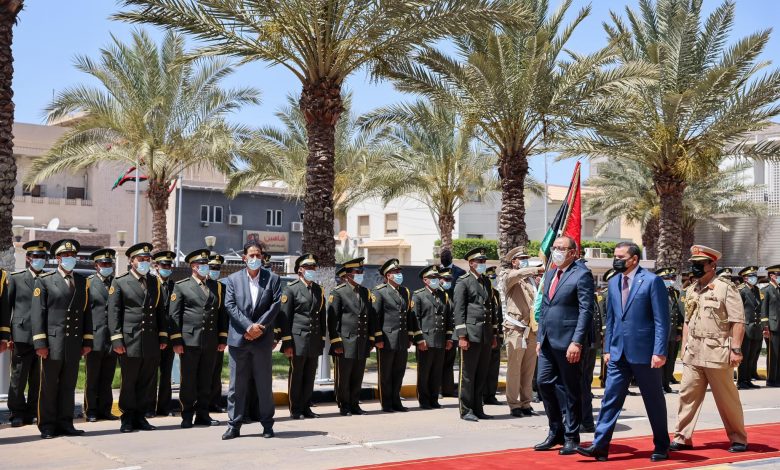 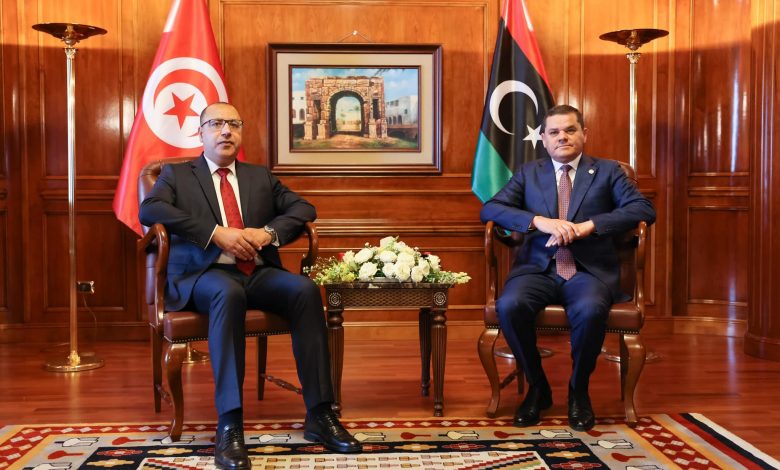 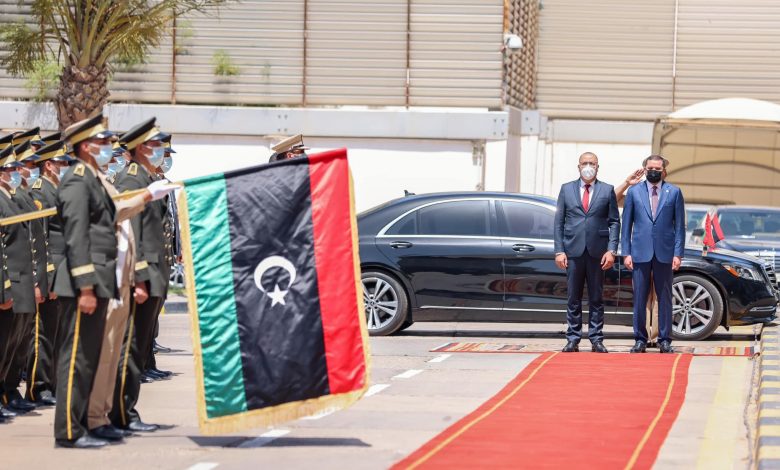 The Prime Minister of the Government of National Unity, Abdul Hamid Al-Dabaiba, praised the Libyan-Tunisian relations and announced the signing of an agreement between the two countries to facilitate trade exchange and travel between Tunisia and Libya.

During talks in Tripoli with his Tunisian counterpart, Al-Dabaiba added that Tunisia and Libya should be one country, calling for the flow of goods and reactivation of joint agreements between the two countries.

He asked the Tunisian authorities to return the money confiscated from Libyans who had previously traveled to Tunisia.

Al-Dabaiba affirmed Libya’s intention to send medical equipment and devices to hospitals in southern Tunisia to help deal with the Coronavirus epidemic.

For his part, the Tunisian Prime Minister, Hichem Mechichi, said that his country is ready to review the restrictions on entry of people and goods previously imposed by the Tunisian side, considering that the stability of Libya is an important factor in achieving stability in Tunisia, and that Tunisia sees Libya as an investment climate.