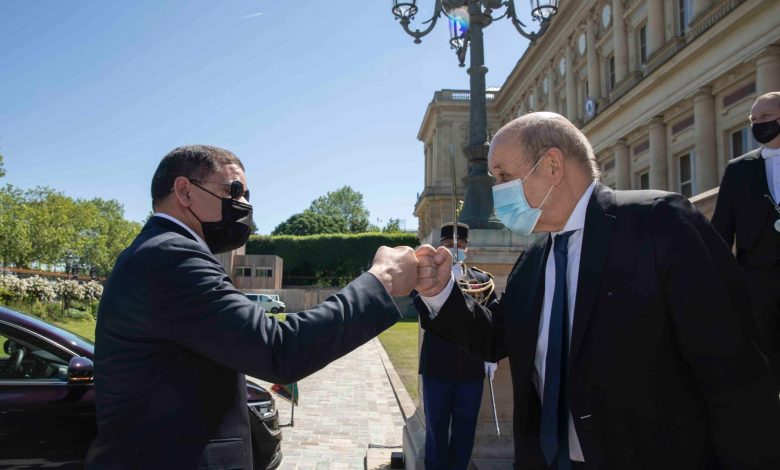 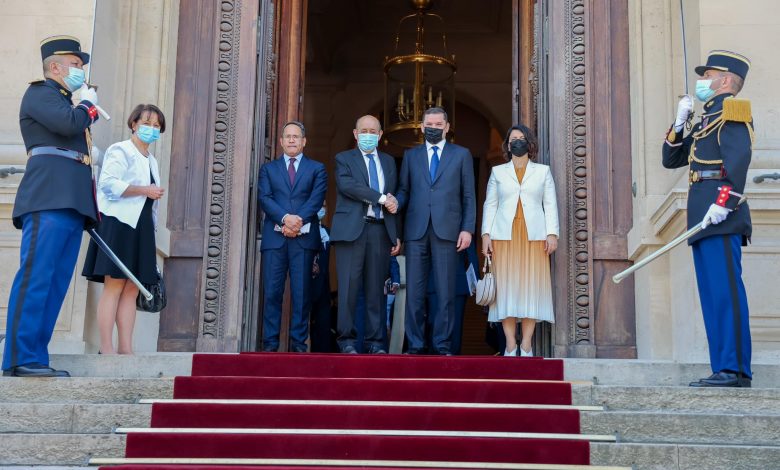 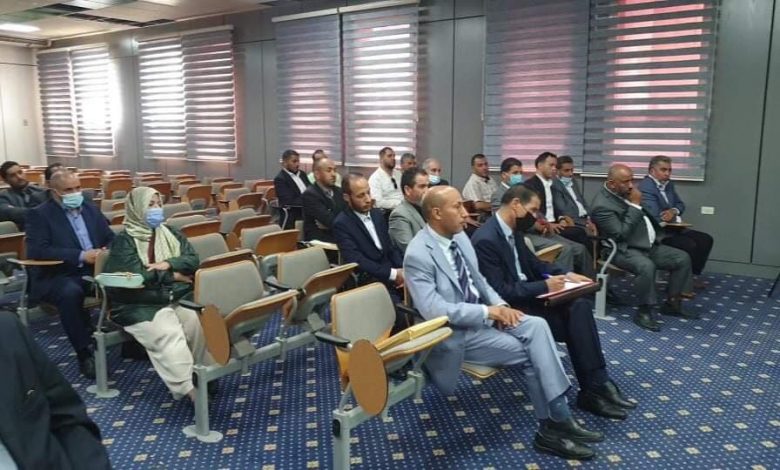 Both sides discussed joint coordination regarding the Berlin II Conference on Libya, as well as the upcoming Security Council sessions headed by France.

Al-Dabaiba stressed the important role of France in unifying international efforts to strengthen the political legitimacy of GNU, and extend its national sovereignty over the entire Libyan state, and end foreign presence in the country.

Algeria prepares to reopen the border with Libya

Lavrov: Russia will not allow a repetition of the tragedies in Iraq and Libya

Al-Menfi meets with members of HCS for the eastern region

The training camp for medical students and young doctors ended…