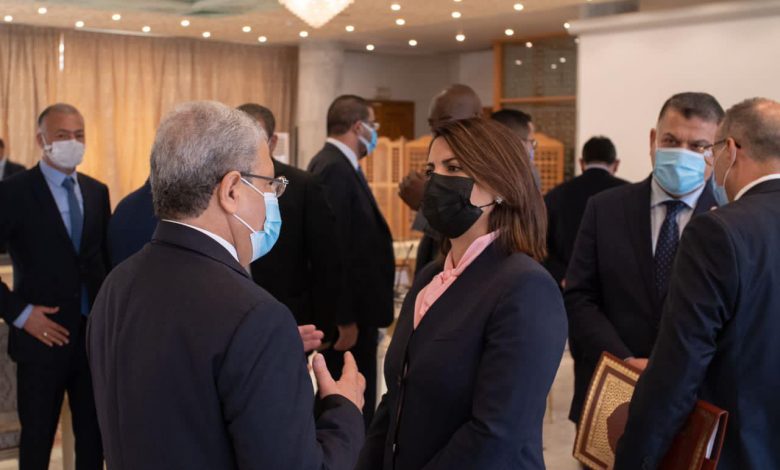 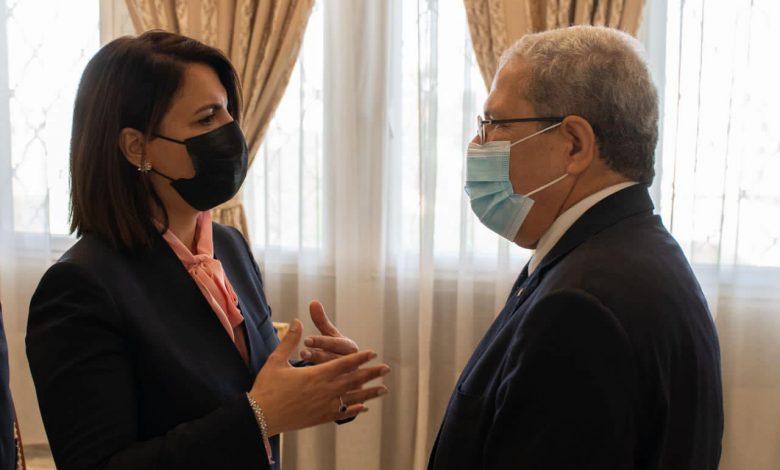 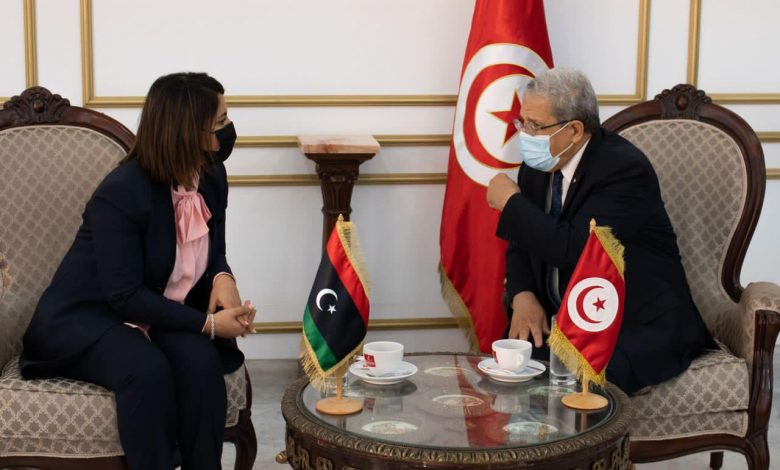 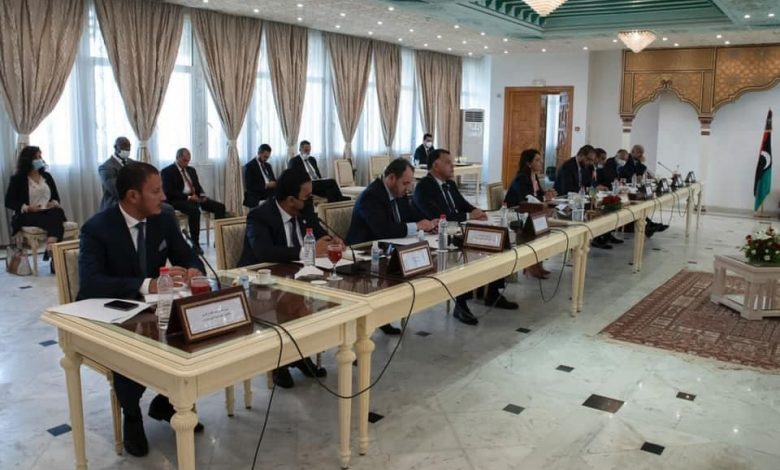 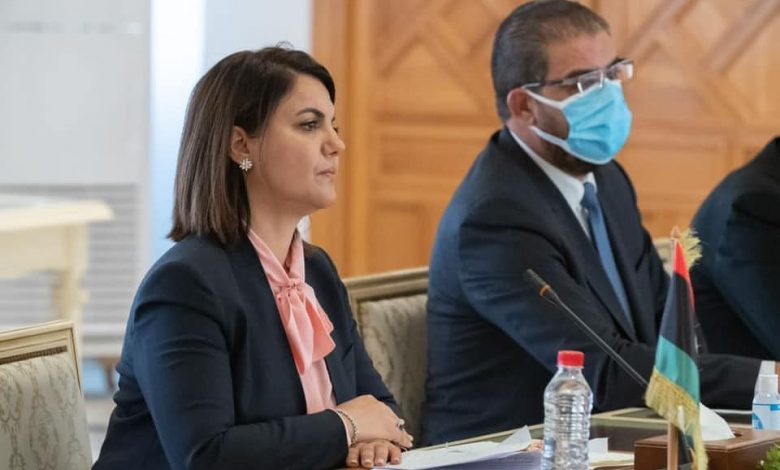 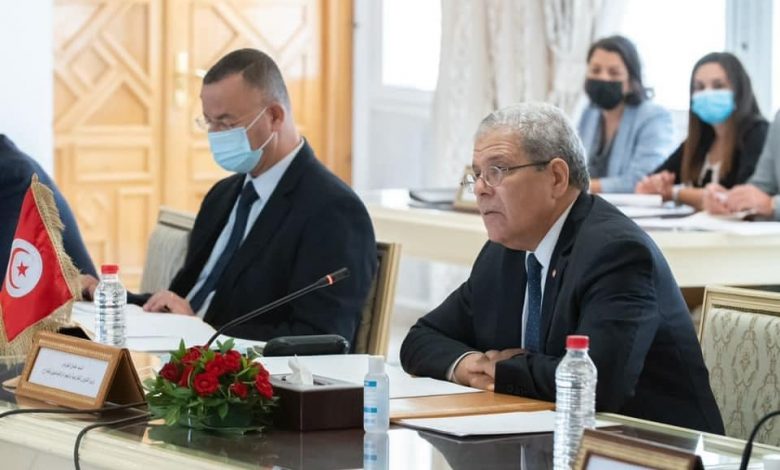 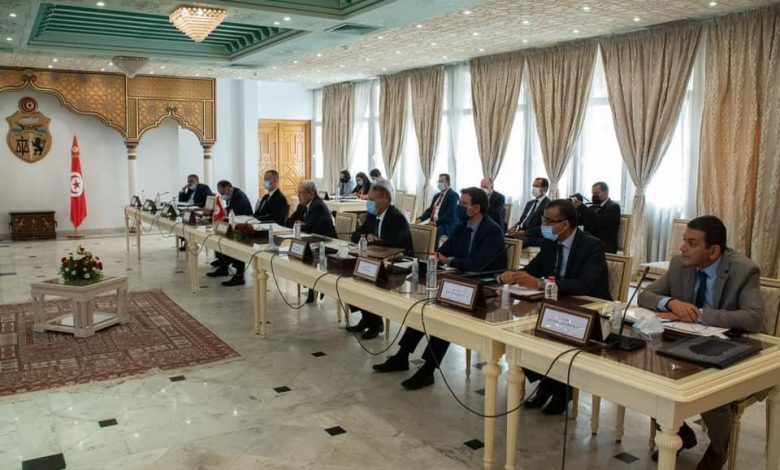 They also reviewed the health protocol issued by the Scientific Committee in Tunisia.

The talks also included ways of resumption of flights and border protection, in addition to activating trade and economic agreements.

UNICEF: Children are at high risk in detention centers in…

The Student and Youth Forum held in Tripoli