The Acting Special Representative of the Secretary-General for Libya and head of UN Support Mission in Libya (UNSMIL), Stephanie Williams, ended Thursday an official visit to Moscow where she discussed the situation in Libya with Russian officials.

Williams held talks with the Russian Foreign Minister, Sergey Lavrov, on a wide range of issues related to the Libyan crisis, including security, political and economic affairs.

She informed Lavrov of the preparations made by UNSMIL to resume the work of the Libyan Political Dialogue Forum at the end of this month via a video link, and via face-to-face meetings in early November in Tunis.

The two parties agreed on the necessity of coordinating efforts by the international community in support of the Libyan-Libyan dialogue tracks facilitated by the United Nations in accordance with the conclusions of the Berlin process and the relevant UN Security Council resolutions. 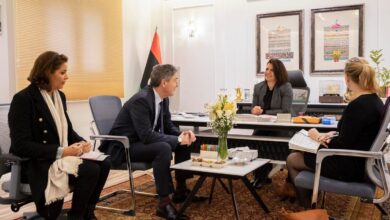 Al-Manqoush meets with the German Ambassador to Libya 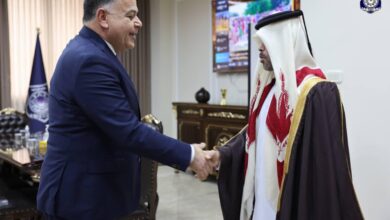 Interior Minister meets with the Qatari Ambassador to Libya 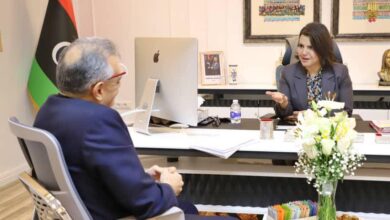