A plane of UN mission to Libya UNSMIL landed at Zuwara International Airport on Sunday afternoon. Ghassan Salama, the head of UNSMIL, was accompanied by the German Foreign Minister, Haiko Maas. They were welcomed by the minister of foreign affairs of the Government of National Accord GNA, Mohamed Siala, the Municipal Council of Zuwara and the German Ambassador to Libya, Oliver Owcza.

The German delegation met with the head of the Presidential Council of GNA, Fajez Al-Sarraj . The closed meeting was held in the official rooms of the city of Zuwara and lasted around two hours. In the following press meeting, Salama informed that “important countries” agreed to join the planned conference in Berlin. He stressed that a ceasefire in Tripoli is essential. Since the fall of long term Colonel Muammar Ghadaffi in 2011, different bodies have been fighting for power in Libya. 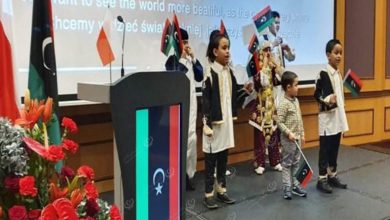 Libyan Embassy in Poland celebrates the ninth anniversary of the… 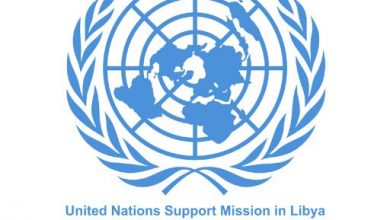 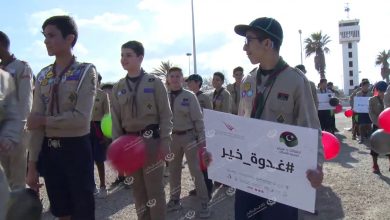 Tripoli celebrates the ninth anniversary of the February 17 revolution 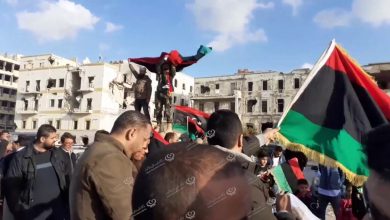 Benghazi celebrates the ninth anniversary of the February 17 revolution