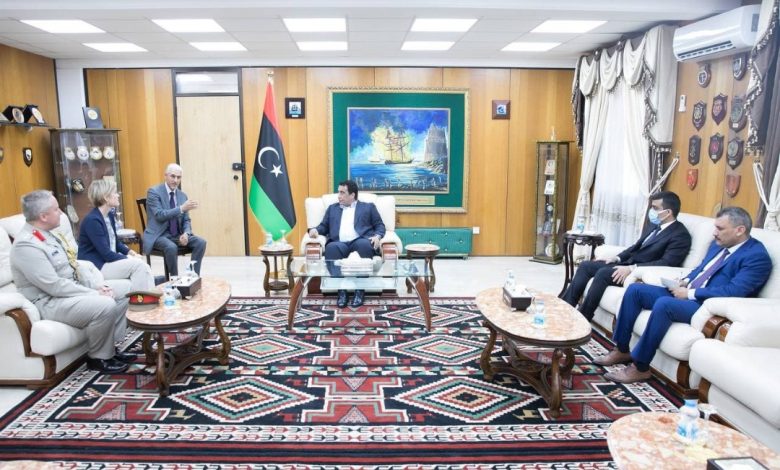 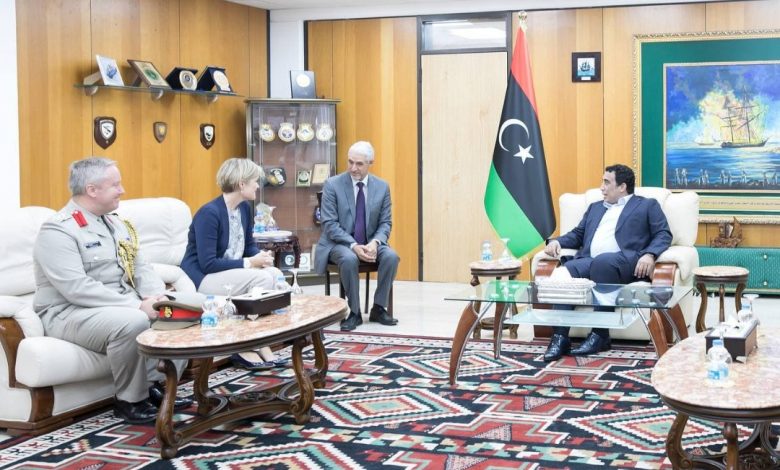 The head of the Presidential Council, Mohamed Al-Menfi, held a meeting with the ambassador of the United Kingdom, Caroline Hurndall, in Tripoli on Sunday.

The two sides discussed cooperation relations between the two countries, and support for the national reconciliation project in Libya.

The meeting also dealt with supporting the work of the Joint Military Committee 5 + 5 to achieve stability and prepare for the elections next December.

During the meeting, Hurndall affirmed Britain’s support for the stability of Libya, the Presidential Council, and the Government of National Unity.

For his part, Al-Menfi valued Britain’s support for the path of political settlement.