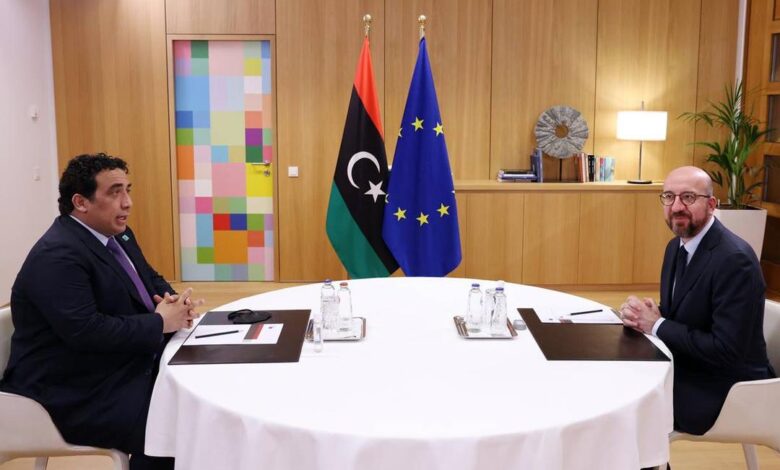 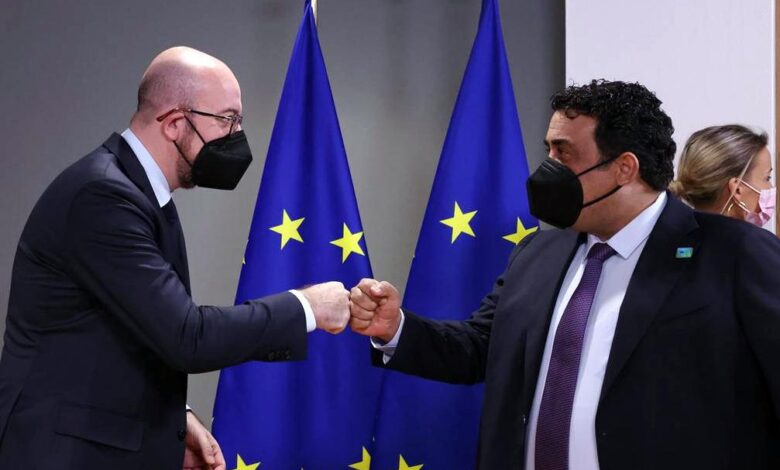 During the meeting, the two sides discussed prospects for joint Libyan-European cooperation and what the European Union could offer in all fields to support security and stability of Libya.

The celebration of the 11th anniversary of February 17th Revolution