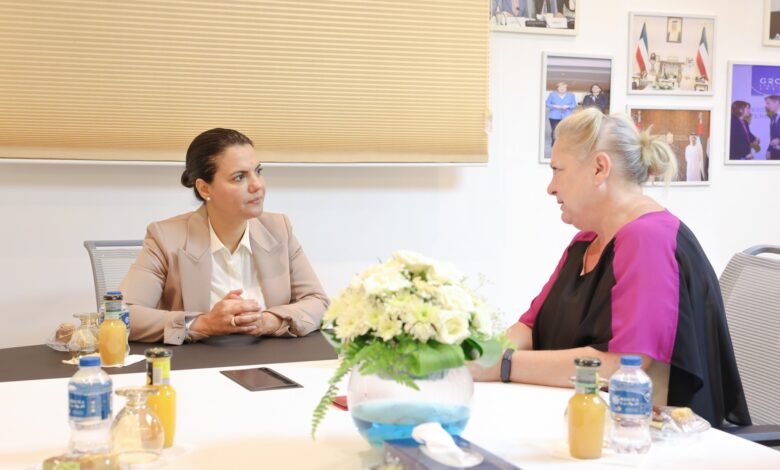 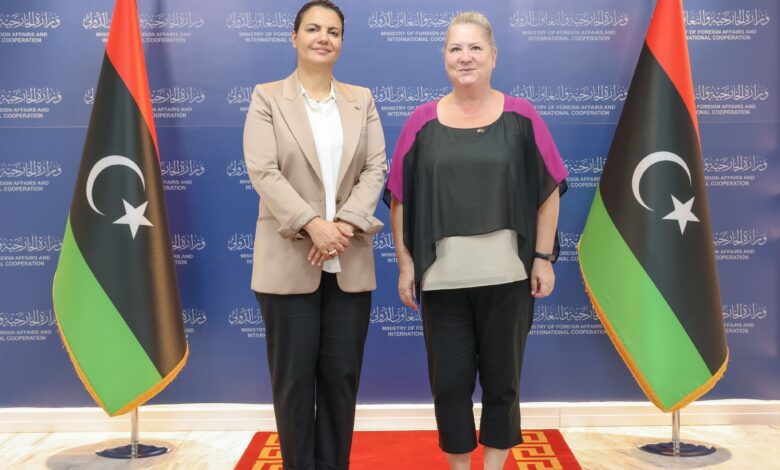 The Minister of Foreign Affairs and International Cooperation, Najla Al-Manqoush, held a meeting in Tripoli with the Canadian Ambassador to Libya, Isabelle Savard.

The two sides discussed relations and strategic cooperation between the two countries.

During her meeting, Al-Manqoush stressed the continuous work of the Government of National Unity to hold parliamentary and presidential elections according to an agreed constitutional basis.

For her part, the Canadian Ambassador expressed her country’s continued support for the efforts of the Government of National Unity.