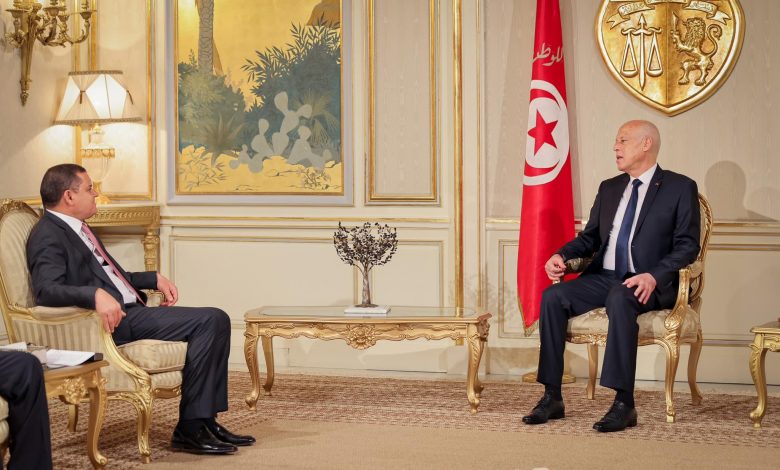 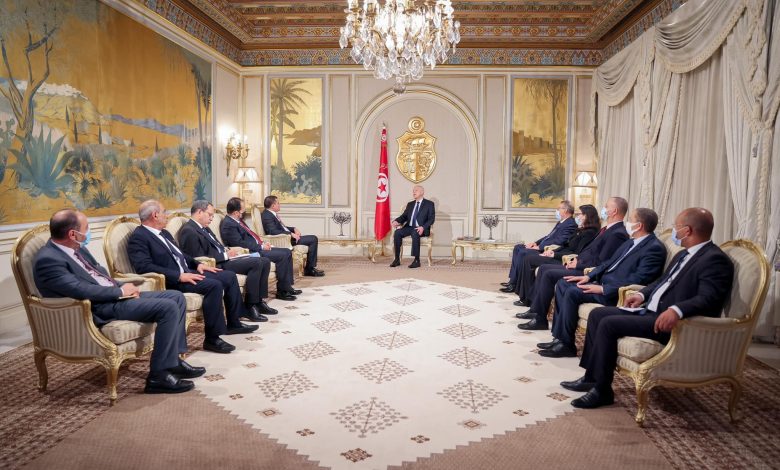 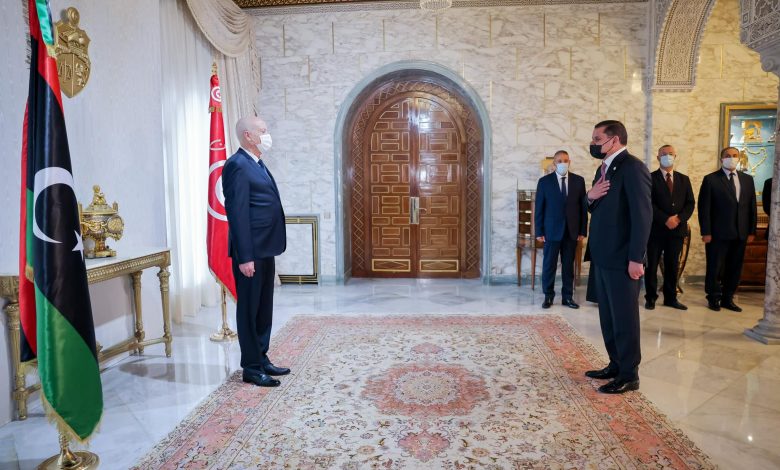 The Prime Minister of the Government of National Unity, Abdel Hamid Al-Dabaiba, met with the Tunisian President, Kais Saied, during his official visit to Tunisia on Thursday.

A meeting on transparency and disclosure of state revenues and…