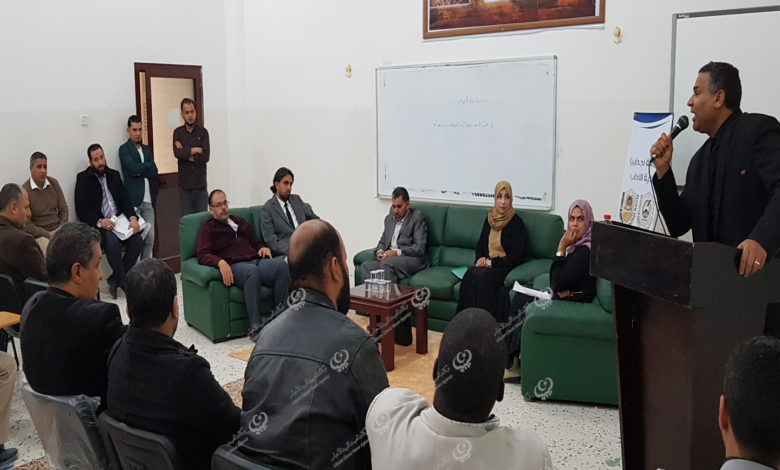 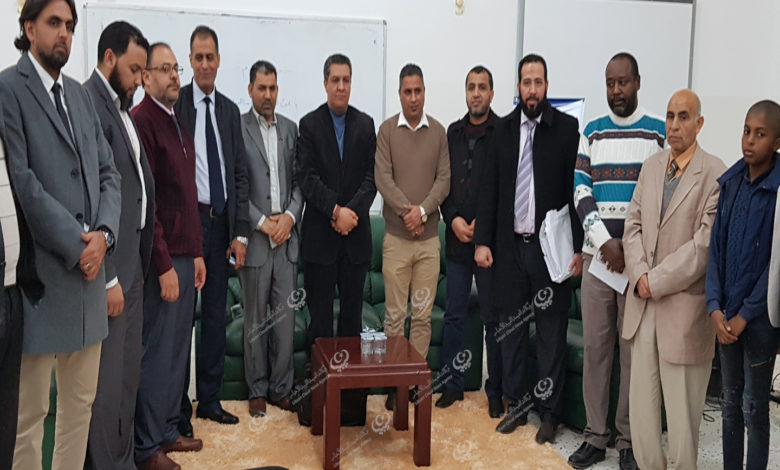 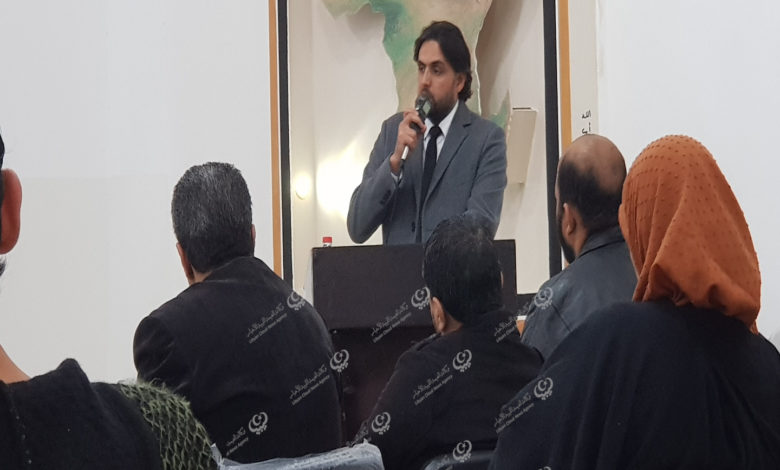 The Department of History at Ajdabiya University has held a symposium to celebrate the 68th anniversary of Libya’s Independence Day, which falls on December 24.

Professors of the department participated in the symposium with research papers on the situations in Libya before the independence, the political movement towards Libyan unity and independence, and the role of the Arab League in the independence of Libya.

Sabha International Airport is ready for all flights