The 5+5 Joint Military Commission (JMC) concluded on Friday a three-day meeting in Geneva, where they agreed on, and signed a comprehensive Action Plan, which will be the cornerstone for the gradual, balanced, and sequenced process of the withdrawal of mercenaries, foreign fighters and foreign forces from Libyan territory.

The United Nations Support Mission in Libya (UNSMIL) said that the Action Plan is a nationally owned and led instrument that is key to support the Libyans in regaining their sovereignty and integrity, maintain the peace, stability, and security of their country.

Commending the continuous efforts of the JMC, the Head of UNSMIL, Jan Kubis, welcomed the signing of the Action Plan, describing it as “another breakthrough achievement.”

“I am honoured to witness this historic moment at this critical juncture in Libya’s path towards peace and democracy.” He said,

He added that the Action Plan responds to the overwhelming demand of the Libyan people and creates a positive momentum that should be built upon to move forward towards a stable and democratic stage, including through the holding of free, credible, and transparent national elections on 24 December, with results accepted by all.

The JMC has developed an implementation mechanism that calls for the gradual, balanced, and sequenced departure of all mercenaries, foreign fighters, and foreign forces from Libya, in consultation with the concerned international partners, including Libyan neighbors.

The Libya Museum to be used for investment purposes 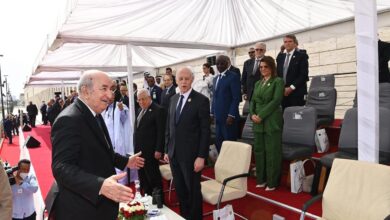 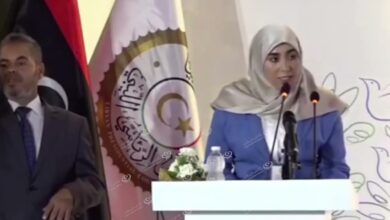 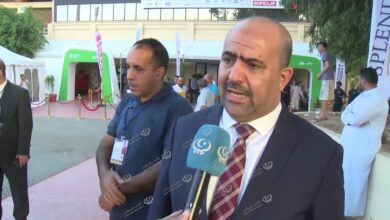 Made in Algeria Exhibition inaugurated in Tripoli 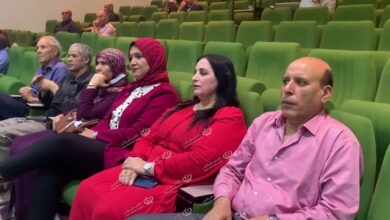