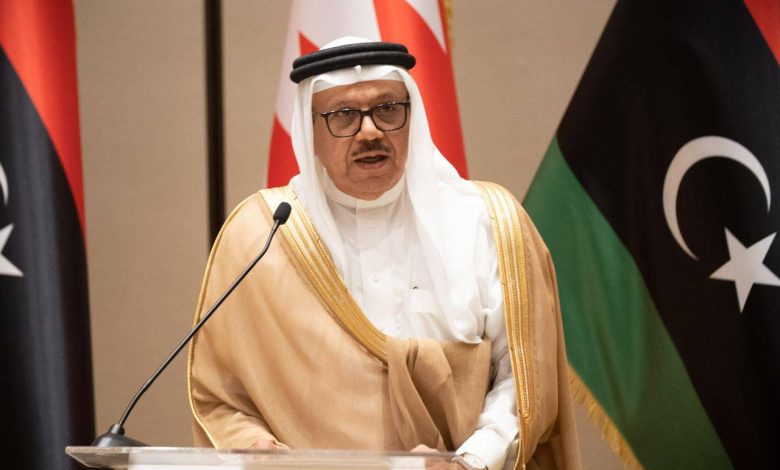 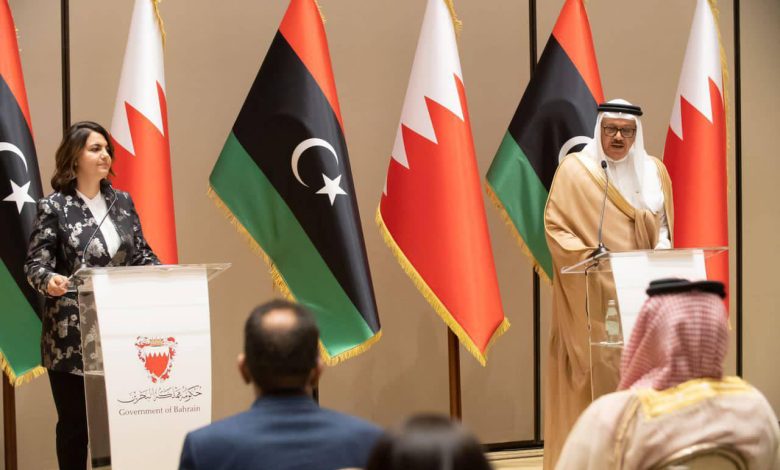 The Bahraini Foreign Minister affirmed that his country supports the efforts to establish security, stability and peace in all parts of Libya,

He said that his talks with his Libyan counterpart focused on various vital issues that would achieve the common interests of the two countries. 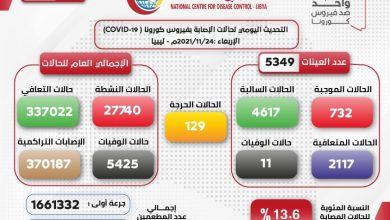 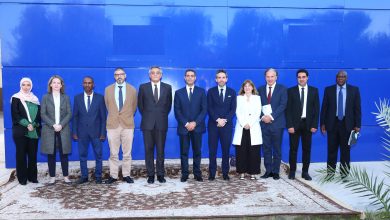 The Head of HNEC held a meeting with a group… 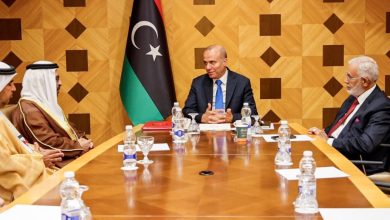 Al-Lafi held a meeting with the UAE Minister of State… 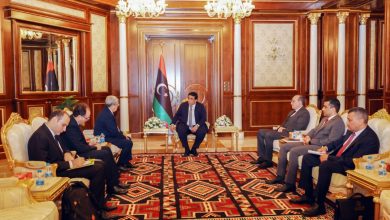 Al-Menfi met with the Tunisian Minister of Foreign Affairs