A patrol of the central sector of the Coast Guard rescued 199 irregular immigrants on Tuesday north Al-Khums. The commander of the sector, Colonel Reda Issa told #Libyan_Cloud_News_Agency that the rescued migrants were aboard two rubber boats: 100 migrants on one boat, 99 migrants on the second one. He added that they were rescued at sea by the boat “Zuwarah” of the sector.

Issa pointed out that the migrants came from different African, Arab and Asian countries and that they were handed over to the illegal immigration control after medical examinations.

Unconfirmed fuel leads to a malfunction of the Jallow 721 station 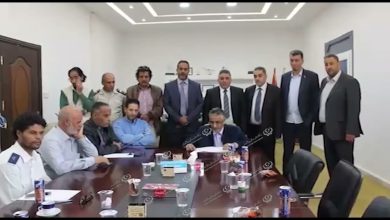 Mayors in east Libya rejected the closure of Labraq International… 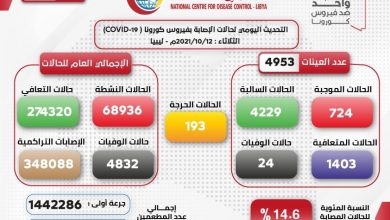 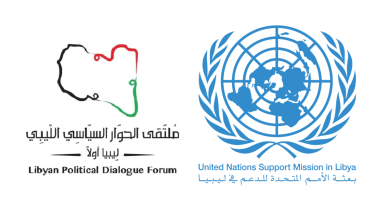 UNSMIL welcomed the signing of the Action Plan by 5+5… 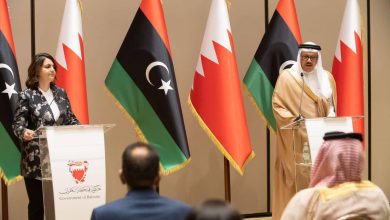 The Libyan and Bahraini Foreign Ministers held talks in Manama