The head of the UN Refugee Agency (UNHCR) in Libya, Jean-Paul Cavalieri, has declared that UNHCR is still operating in Tripoli.

Cavalieri expressed regret for the suspension of the agency’s work at the Gathering and Departure Facility in Tripoli. However, he confirmed their presence in the residential areas of Tripoli to support refugees, asylum seekers, and displaced persons.

UNHCR suspended work at the Gathering and Departure Facility in Tripoli on January 30 after the establishment of a military center just adjacent to the facility.

“It has become very dangerous to stay in the facility because of the airstrikes,” he explained.

An awareness lecture on Coronavirus held in Tripoli

Head of UNSMIL briefs journalists about Libyan talks in Geneva 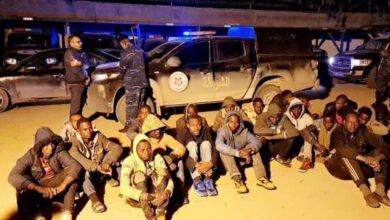 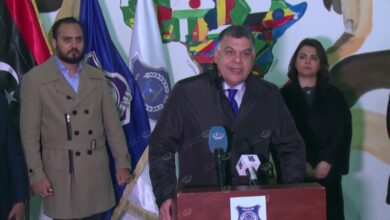 A new shelter for female and child migrants opened in… 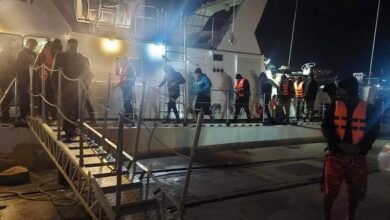