The International Organization for Migration (IOM) announced the rescue of more than 500 irregular migrants off the Libyan coast in nine separate operations.

IOM’s office in Libya said in a statement that 517 migrants of different nationalities, including women and children, were rescued by coastguard patrols and returned to Libya.

The organization indicated that the total number of rescued migrants off the Libyan coast since the beginning of this year has risen to 9448 migrants, while 184 migrants died and the number of missing migrants exceeded 247.

Last Friday, a boat carrying dozens of irregular migrants sank off the Libyan coast, causing the loss of 13 migrants and the death of three others. 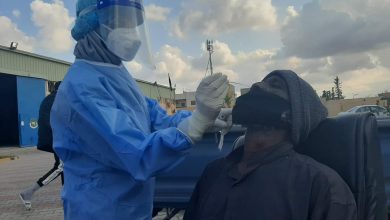 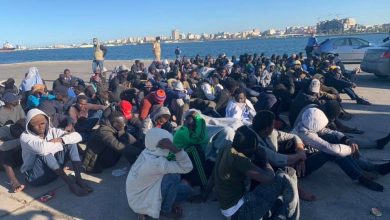 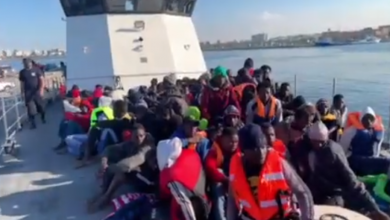 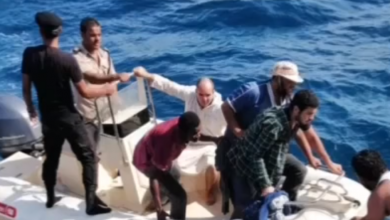