According to eyewitnesses of the bombing of the Tajoura shelter, the first bomb hit a building of car repairing, the second followed a few minutes later and hit nearby. 44 people were killed and more than 130 were injured. They were taken to the hospitals.

The special representative of UNICEF in Libya, Abdul Rahman al-Ghandour, expressed his regret over the shelling of civilians at the center, especially as the center has at least 100 children. The center’s officials are planning to provide a safer place for migrants, and psychological support to reduce the negative effects of the trauma.

The head of the mission of the United Nations High Commissioner for Refugees in Libya, John Cavalieri, international human rights organizations and humanitarian cooperation with UNHCR will provide support and assistance to the migrants from the shelters for places that provide them with safety and the possibility of a stable life.

Recovering of remains of victims in Tajoura goes on 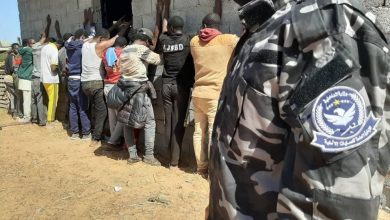 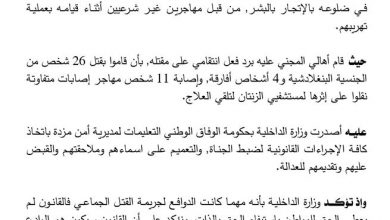 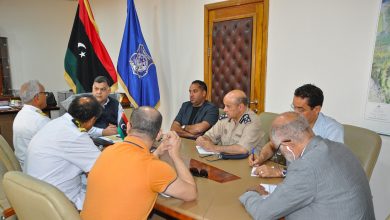