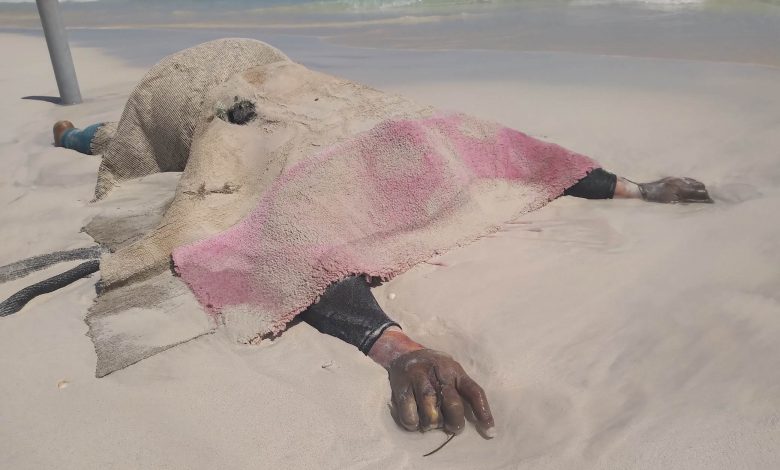 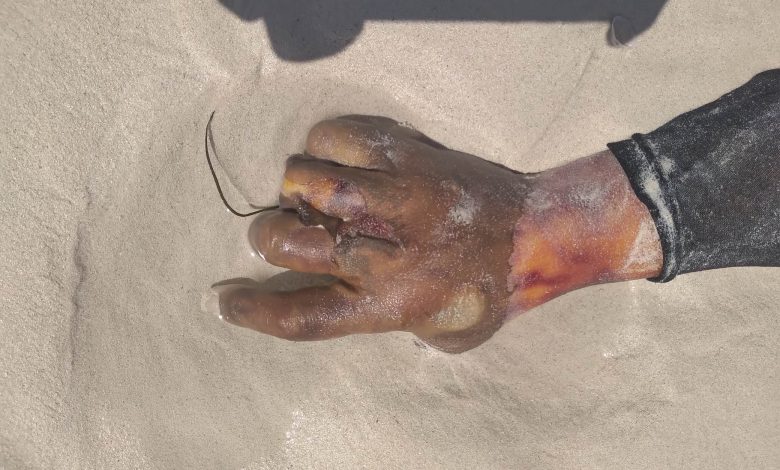 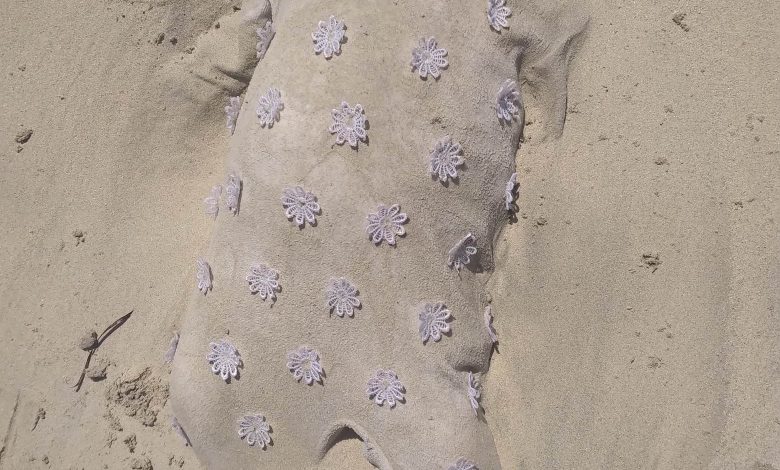 Four dead bodies washed up on a beach near the city of Zuwara, including a baby and a woman, whose boat sank in the sea while trying to cross to Europe.

The immigration to Europe is witnessing an increase after the improvement of weather condition and the approach of the summer.

Libya is a major transit point for the migrants, especially those coming from sub-Saharan countries, seeking to reach a better life in Europe.

Latest update of COVID-19 infections in Libya – May 23

Irregular migrants and refugees are protesting outside UNHCR office in…

UN called Libya to set up an investigation into use…

UNHCR called for an end to detention of migrants and…