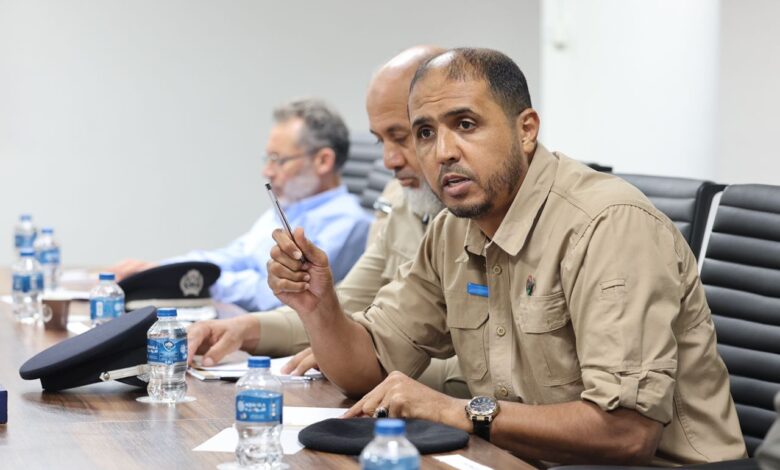 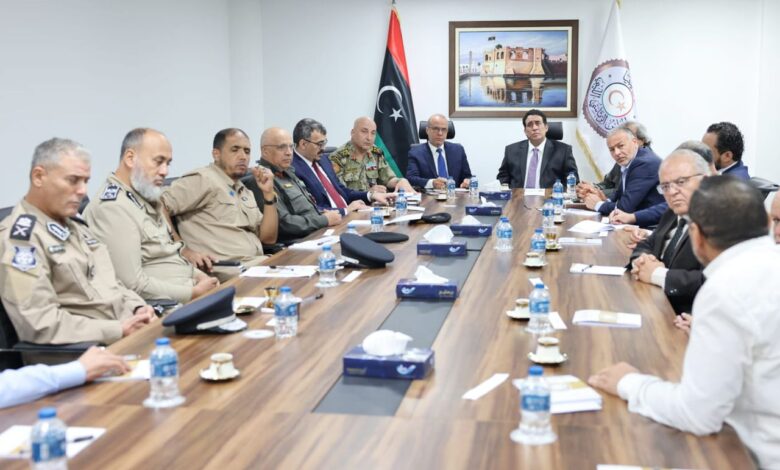 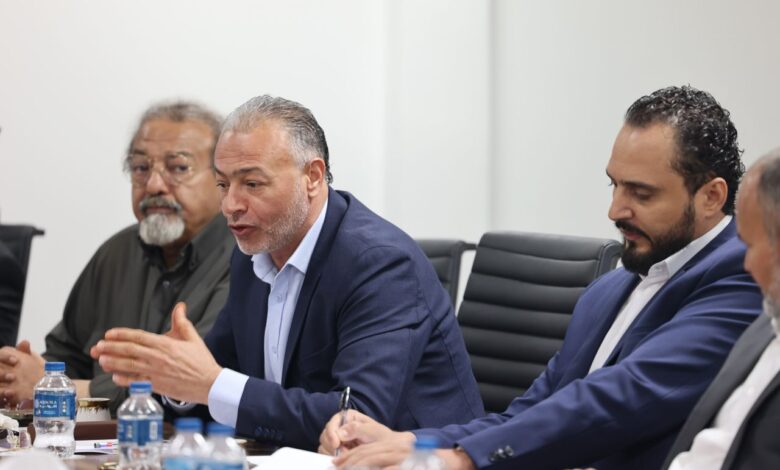 The Head of the Presidential Council, Mohamed Al-Manfi, and member of the Council, Abdullah Al-Lafi, held a security meeting with government officials on Monday killing of a number of irregular migrants in Sabratha.

The attendees discussed ways to combat transnational organized crime, maintain security, especially the security of the maritime borders to prevent the movement of migrants across the sea, and cut off all roads for human traffickers in areas where the phenomenon of human smuggling is active. 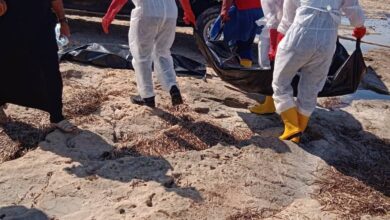 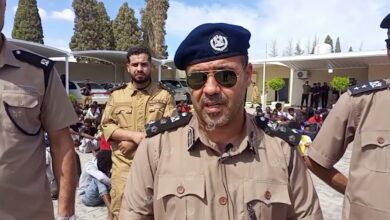