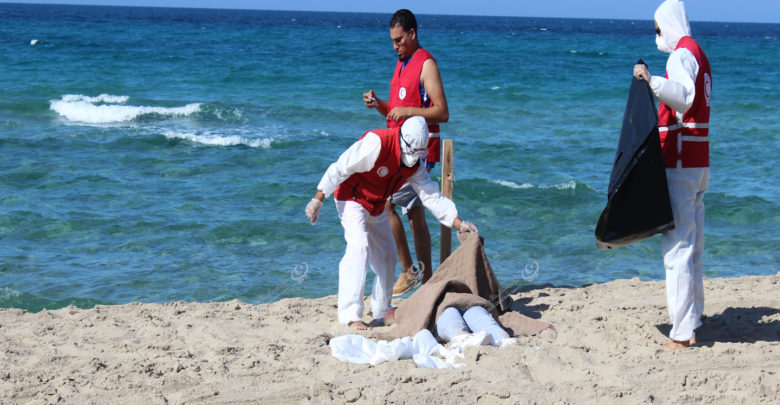 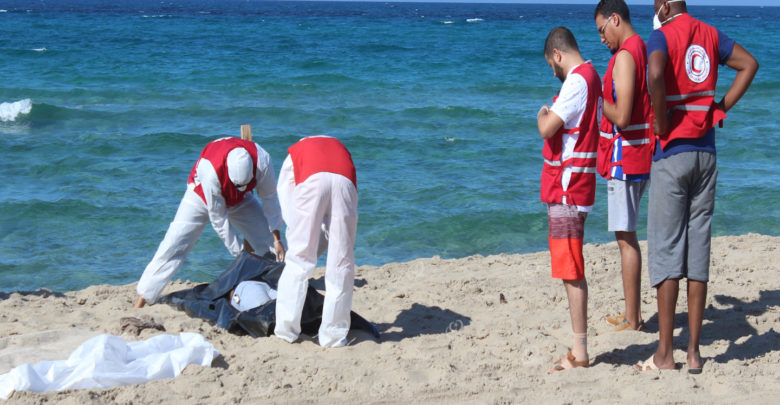 The Libyan Red Crescent announced on Sunday the death of nearly 50 migrants, including Egyptians, after their boat sank off the Libyan coast.

The head of the immigration department of the Libyan Red Crescent, Ahmed Makhlouf, said that about 50 migrants had been recovered, who died when their boat sank off the coast of Zawiya city.

The International Organization for Migration (IOM) reported earlier that at least 11 people drowned when a rubber boat carrying about 24 migrants capsized off the coast of Libya on Sunday.

The IOM stated that the tragedy occurred near the city of Zawiya, adding that the Libyan Coast Guard saved the lives of 12 migrants, who are expected to be transferred to a detention center.

Latest update of COVID-19 infections in Libya – May 03

Two organizations call for an urgent solution to the situations…