The International Rescue Committee (IRC) and the Libyan Coast Guard announced the interception of over a thousand migrants off the Libyan coast within one week, while trying to reach Europe.

A member of IRC, Adel Al-Idrisi, told AFP that the Libyan Coast Guard carried out several rescue operations in a one week and rescued about 1,500 migrants.

The Commander of the Coast Guard, Lieutenant Colonel Mohammad Abdulali, explained that 240 migrants were rescued off the coast of the city of Khums on Wednesday, adding that the migrants were on board two boats.

He noted that when migrants are intercepted off the Libyan coast, they often refuse to return to Libya and prefer to wait for rescue ships belonging to European NGOs.

A spokeswoman for the Proactiva Open Arms confirmed to AFP on Wednesday that about 200 migrants have been returned to Libya.

The founder of the Open Arms, Oscar Camps, denounced in a tweet the operations of intercepting migrants and returning them to Libya, saying that a Libyan patrol boat had taken all men, women and children on board, who were returned to Libya against their will. 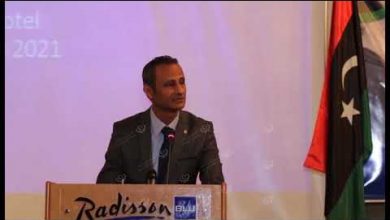 The Ministry of State for the Affairs of the Displaced… 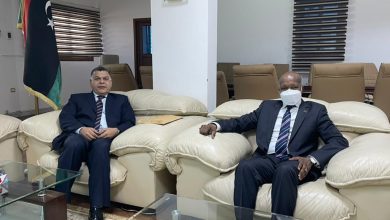 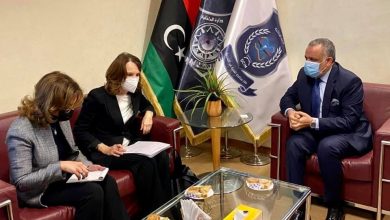 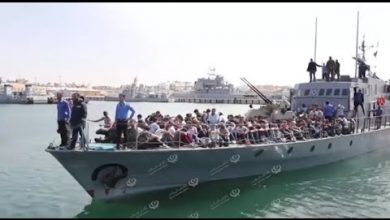