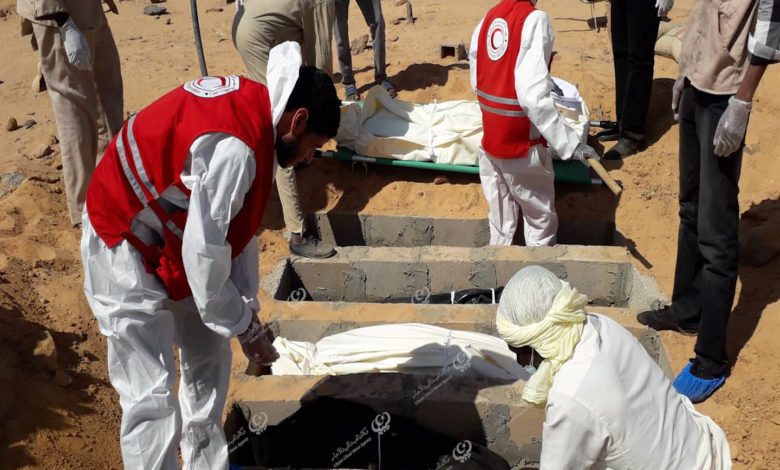 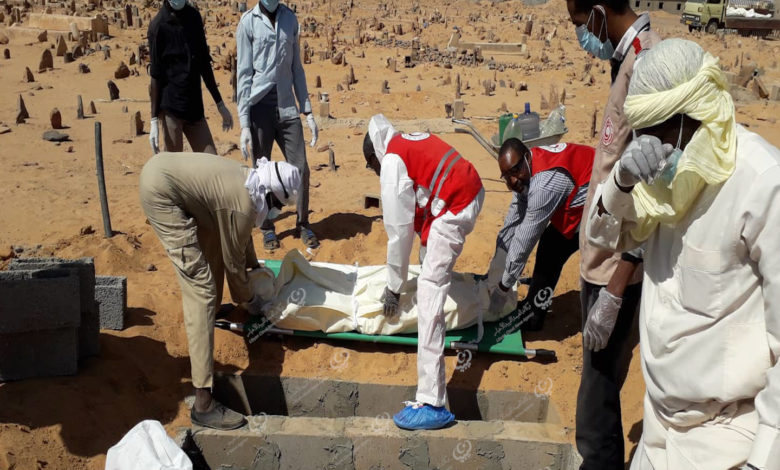 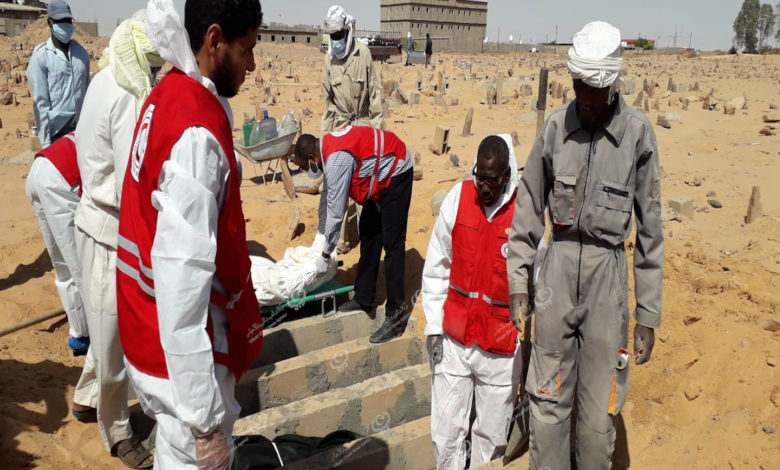 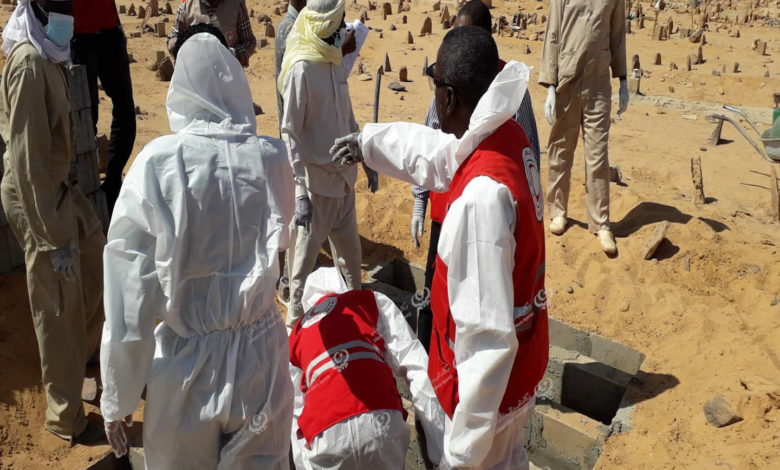 The Libyan Red Crescent buried eleven bodies on Thursday in the new cemetry in Sabha. Before the bodies were kept for some time in the morgue of Sabha, Dar al-Rahma.

Till the bodies were buried the identities of the dead people could not be defined, therefore DNA samples were taken before the burial.

The fourth campaign to vaccinate migrants against Covid-19 started in…